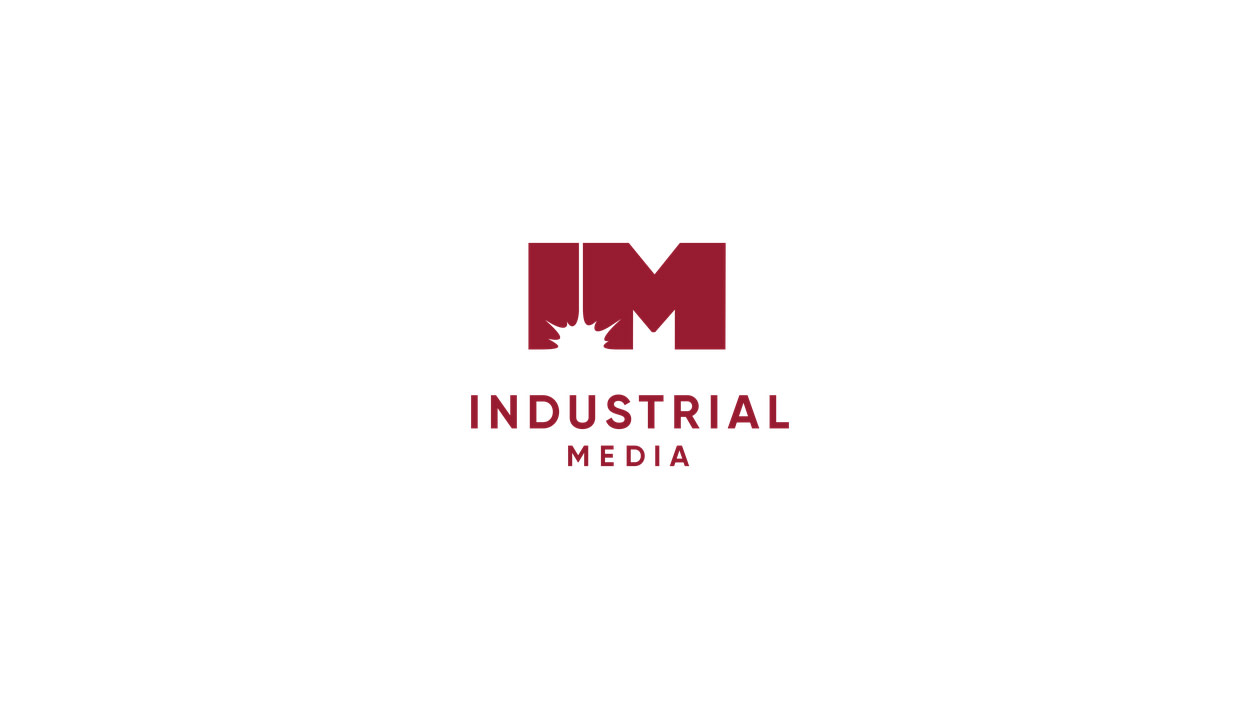 The newly-minted Industrial Media gives immediate scale and leadership in production, content, IP and format creation with more than 40 shows on over 20 networks including American Idol for ABC (and its format versions around the world), So You Think You Can Dance for FOX, The Wall for NBC, the 90 Day Fiancé franchise for TLC, Facebook Watch’s daily trivia competition Confetti, and the Emmy®-winning Leah Remini: Scientology and the Aftermath for A&E.

Holzman will lead Industrial Media with plans to grow aggressively both organically and through strategic acquisitions and investments. 19 Entertainment, Sharp Entertainment, B-17 Entertainment, and B-17’s newly formed digital studio, Thumb Candy, along with the newly acquired IPC, will continue to operate independently, developing and producing for traditional network and cable entities as well as the burgeoning digital and SVOD marketplace. IPC’s president and co-founder, Aaron Saidman, will join Holzman at Industrial Media as its president, while also remaining in his current capacity as president of IPC.

The arrival of IPC and its management team marks a strong turn-around for CORE since being restructured two years ago. CORE is owned by majority shareholder Crestview Partners, Tennenbaum Capital Partners and United Talent Agency, which was instrumental in helping to relaunch a revitalized American Idol on ABC. CORE has been led by Executive Chairman Dennis Miller, who will remain as Chairman of Industrial Media.

“Our partners at Crestview, Tennenbaum and UTA, and the CORE management team, especially Dennis Miller and CFO Scott Frosch, and UTA CEO Jeremy Zimmer, have done a brilliant job re-fashioning their assets into a creative, nimble, powerfully resourced studio of the future,” said Holzman. “Adding IPC to this group and taking advantage of their extraordinary access to talent and capital is a marvelous opportunity for Aaron and me. Continuing to lead IPC now alongside the brilliant producers at the group companies will be a privilege. In this booming content marketplace, there has never been a greater need for a supplier like Industrial Media that can support exceptional filmmakers while delivering consistently and at the highest quality level for our buyers.”

Dennis Miller, who will work side-by-side with Holzman in evaluating M&A opportunities for Industrial Media, added, “We have reorganized the company, re-invigorated franchises, and set the stage for a new chapter of growth for our assets and investments. Eli and his team are incredibly forward-thinking and possess all of the skills and vision needed to not only compete but thrive as they lead our business today and in the future marketplace.”

Industrial Media was launched with the reorganization of the CORE Media Group and the acquisition of The Intellectual Property Corporation and its management team, and creates quality programming for linear television and digital platforms. Through its ownership interests in well-established industry leaders including Sharp Entertainment, IPC, B-17 Entertainment and its newly formed digital studio Thumb Candy, the company also produces additional multi-platform programming of various genres for audiences nationwide. Through Industrial Media’s 19 Entertainment, it co-produces American Idol for ABC and So You Think You Can Dance which is currently on FOX for a 15th season. Other recent television series under the Industrial Media umbrella include Vet Gone Wild for Animal Planet, The Wall for NBC and Sharp Entertainment’s 90 Day Fiancé franchise for TLC. Additionally, Industrial Media’s 19 Recordings has been a part of the successful music careers of platinum artists Kelly Clarkson, Carrie Underwood, Daughtry, Phillip Phillips, Lauren Alaina and recent American Idol winner Maddie Poppe, just to name a few.

Since being founded in 2016, IPC has grown rapidly, developing and producing a wide range of television, film, documentary, and interactive mobile content. The company’s recent credits include the Emmy®-winning Leah Remini: Scientology and the Aftermath for A&E, Active Shooter for Showtime, Sticker Shock for Discovery, Operation Odessa for Showtime and Netflix, The Price of Duty for Oxygen, Cults & Extreme Belief for A&E, #FreeMeek for Amazon, and Mind Field for YouTube Premium among many others.

Holzman began his career in 1996 in the feature film department at Miramax Films. He went on to co-found the company’s television department, helped to create the documentary series Project Greenlight and created the multi-Emmy nominated hit Project Runway in addition to producing a wide array of scripted series, movies and minis for the studio. In September 2008, Holzman founded the US arm of British production company, Studio Lambert, where he launched and Executive Produced Undercover Boss, the #1 new show of the 2009-10 season and the highest rated reality premiere of all time. In 2013, Studio Lambert USA was fully acquired and changed its name to All3Media America with Holzman leading the super indie’s US operations. At All3Media America, Holzman executive produced dozens of series across all major networks and cable outlets and oversaw the launch of All3’s US scripted business. Holzman has been nominated for the Emmy Award 15 times and has been its recipient on 3 occasions. He has been nominated for the Producers Guild Award 3 times, and its recipient once. Outside of television, Holzman is a founding member of the Meatball Shop restaurant group in New York City.