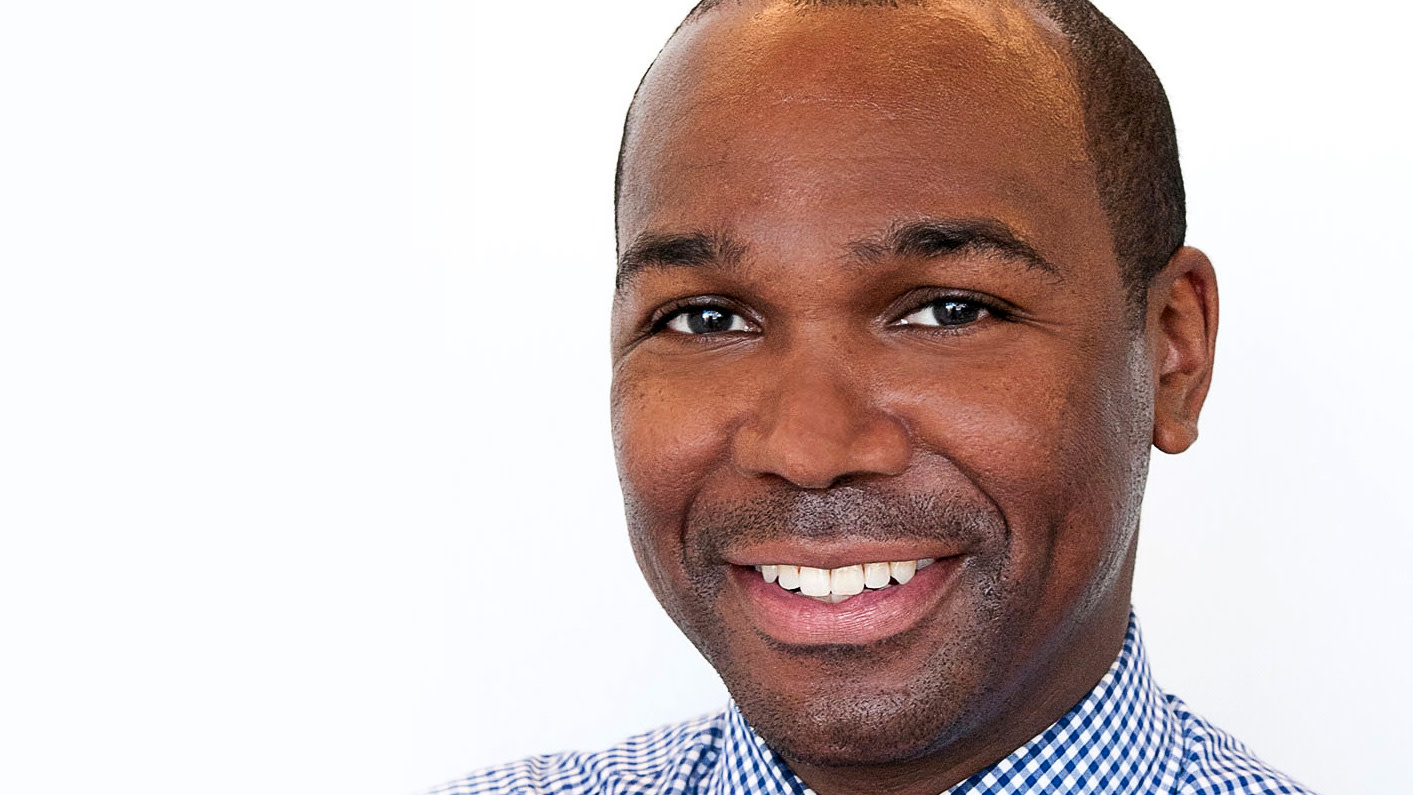 Darnell Strom has joined UTA and is set to lead its newly created Culture and Leadership division.

Strom will represent and work with existing and new UTA clients who want to expand their diverse businesses and cultural influence at the intersection of entertainment, media, entrepreneurship, politics, the arts, and thought leadership. Strom brings years of experience in entertainment, politics, and social impact and joins UTA after serving nine years as an agent at Creative Artists Agency.

He will report jointly to UTA’s co-president Jay Sures and CEO Jeremy Zimmer.

"Today’s hyper-connected world challenges the traditional definitions of influence. Some of the most impactful artists, authors, thought leaders, change makers and entrepreneurs have harnessed the power of this new landscape to connect and create big, bold, brave ideas. UTA’s incredible infrastructure across all mediums and its holistic approach to representation will serve as a creative hub for these leading voices – helping them build businesses and find global audiences in unexpected places. I am thrilled to lead UTA’s new Culture and Leadership Division."

Since 2010, Strom has represented a prominent and wide-ranging mix of public figures, including former Vice President Joe Biden, Nobel Laureate Malala Yousafzai, Gayle King, will.i.am, Dwyane Wade, Gabrielle Union, Jeff Gordon, and Chad Hurley. He’s also worked with top global brands including Google, YouTube, Target, Red Bull, Salesforce, and Samsung on talent partnerships. Prior to becoming an agent, Strom worked with former President Bill Clinton in his Harlem offices, where he is credited with launching the Clinton Millennium Network – engaging the next generation of leaders, philanthropists, and social entrepreneurs. He began his career in politics and public service and served as director of the chairman’s office at the 2004 Democratic National Convention.

“Innovation and ideas are driving every aspect of the modern world today, and the power of thought leaders, innovators, politicians and corporate leaders is expanding with it,” said Sures. “As UTA expands, we are at the intersection where thought leadership meets media – and so our next step was to bring on a leading professional whose standing and background will resonate with the creative, thoughtful minds shaping culture today. Darnell will be that powerful strategist for our clients. His leadership will help bring new voices into UTA and support our existing clients – their work, ideas and ambitions for the world around them as they help change the way we think, conduct business and create culture for the future.”

This article first appeared on Variety.com.