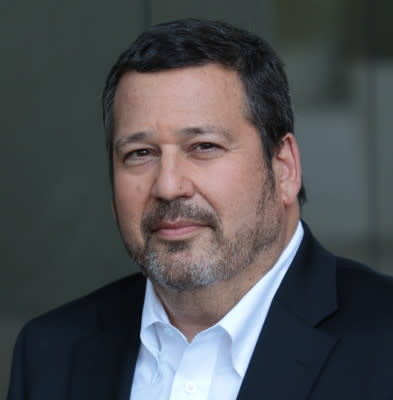 Prominent music industry executive David Zedeck has joined United Talent Agency (UTA) as Global Head of UTA Music, Partner and Special Advisor to the Board of Directors. Zedeck will be based in the agency’s Los Angeles headquarters and oversee the company’s rapidly expanding worldwide music business.

“We are excited to have a professional of David's standing lead our team of great agents and executives,” said UTA Chief Executive Officer Jeremy Zimmer. “His vision of full- service representation meshes exactly with where we have been taking the department. His track record of developing artists, his passion for music, and his understanding of how to use all the resources of an agency make David the perfect leader for our future.”

Zedeck has served as Live Nation Entertainment's Executive Vice President and President of Global Talent and Artist Development since 2012. During his tenure there, he was responsible for overseeing the company's global touring initiatives, focusing on acquiring talent on behalf of Live Nation Entertainment's global business units and working with the company's officers on global development. Prior to Live Nation, Zedeck worked at CAA where he represented artists including Justin Timberlake, Demi Lovato, Justin Bieber, One Direction, Ciara, Jonas Brothers and Il Diivo among others.

“Joining UTA during a period when its music business is accelerating is an amazing opportunity," said Zedeck. “UTA has a commitment to developing artists and helping them create platforms to share their music with fans around the world. Throughout my career I have been dedicated to working with artists to grow their global audience, so I'm very excited to return to the agency business to lead UTA's music group.”

Zedeck, who will report to UTA CEO Jeremy Zimmer, joins a team of talented agents leading UTA Music. Neil Warnock, the founder of The Agency Group before it was acquired by UTA in 2015, continues in an important leadership role within the music division.

Zedeck’s appointment caps a two-year period of rapid expansion and continued success for the agency’s music division. The acceleration of UTA’s music business began in 2015 with UTA’s acquisition of The Agency Group, and since then UTA has signed numerous star artists and emerging talents and established a leading, full-service representation model for its clients.