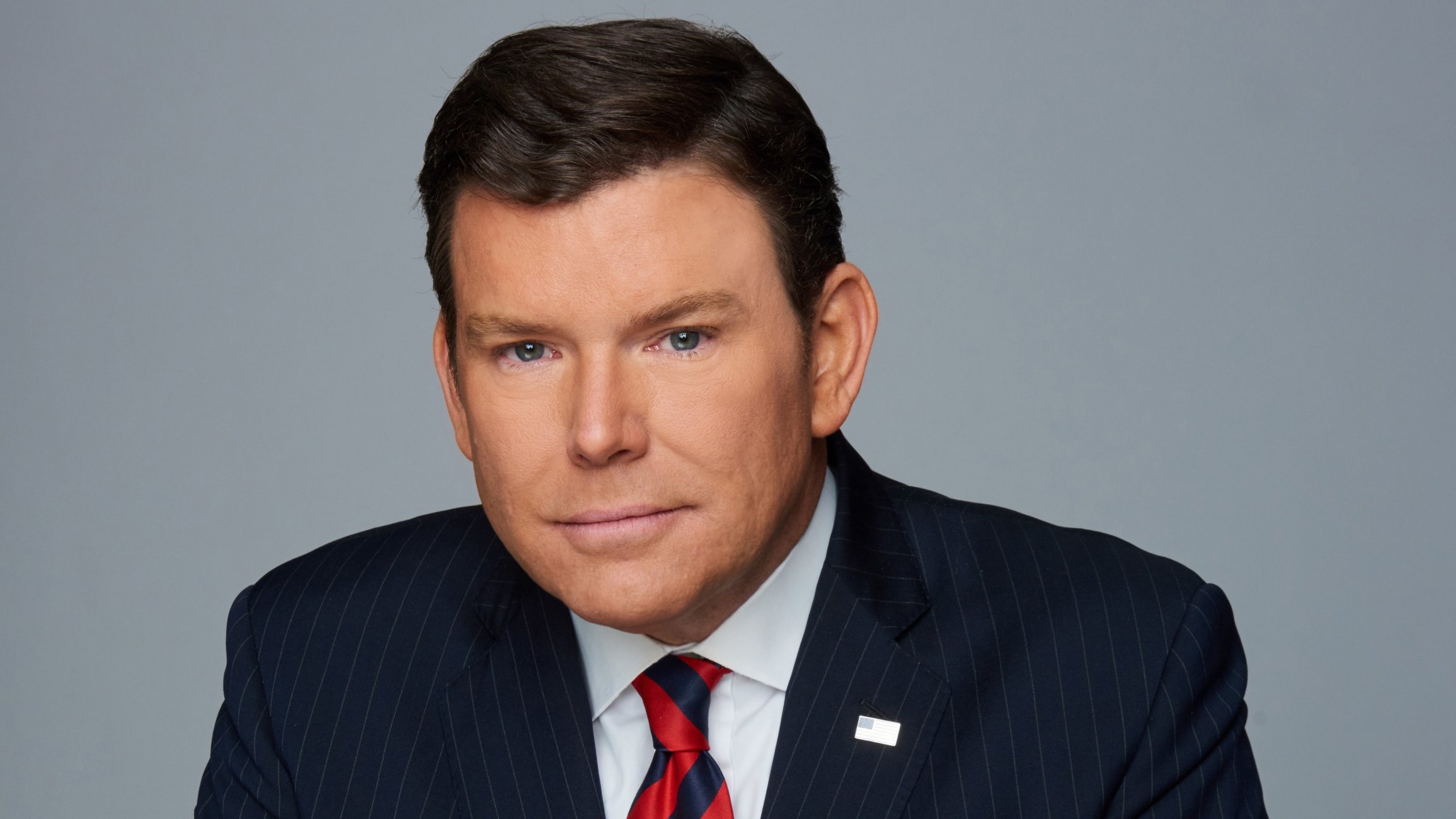 The host of Special Report with Bret Baier since 2009 also serves as chief political anchor for the network, where the Washington-based on-air talent hosted this election cycle's Bernie Sanders town hall, moderated the Republican presidential primary debates for the 2012 and 2016 elections and has in total anchored more than 30 Fox News political specials and reported in the field in 74 countries, including Afghanistan 13 times and Iraq 12.

After graduating from DePauw University with a B.A. in political science and English, Baier started his career at local CBS, PBS and NBC affiliates in North and South Carolina as well as Illinois before joining Fox News in 1998 as a Southeastern correspondent and the first reporter in its Atlanta bureau, covering such stories as the 1999 immigration custody battle over Elian Gonzalez and domestic terrorist Timothy McVeigh's execution in 2001. He was then promoted to national security correspondent and then in 2006 to chief White House correspondent.

In 2017, the National Press Foundation recognized Baier with the Sol Taishoff Award for Excellence in Broadcast Journalism. His 2014 memoir Special Heart: A Journey of Faith, Hope, Courage and Love, about his son's battle with heart disease, became a New York Times best-seller, and he also has authored with Catherine Whitney the historical accounts Three Days in January: Dwight Eisenhower's Final Mission (2017), Three Days in Moscow: Ronald Reagan and the Fall of the Soviet Empire (2018) and Three Days at the Brink: FDR's Daring Gamble to Win World War II, which William Morrow published in October.