Jay Sures of UTA Appointed to California Board of Regents 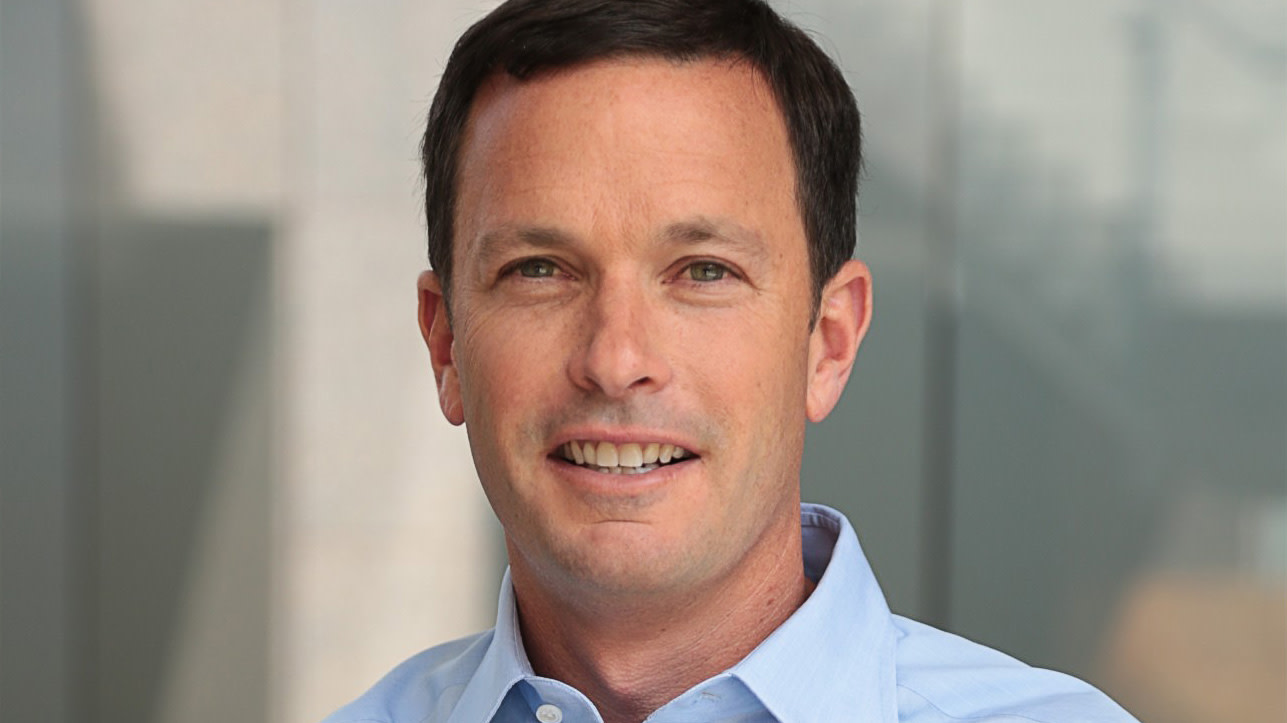 Sures has been co-president at UTA since 2017, where he was managing director from 1989 to 2017. He was an assistant visiting professor at the University of California, Los Angeles School of Theater, Film, and Television from 2005 to 2006.

Sures is vice chair of the University of California, Los Angeles Jonsson Comprehensive Cancer Center Board of Directors, treasurer of the Entertainment Industry Foundation, and vice president of the United Talent Agency Charitable Foundation. This position requires Senate confirmation and there is no compensation. Sures is a Democrat.

Also of note, Jacqueline Sunshine of West Hollywood has been appointed to the California Film Commission. Sunshine has been manager of development at E! Entertainment since 2017. This position does not require Senate confirmation and there is no compensation. Sunshine is a Democrat.

This article first appeared on Deadline.com.