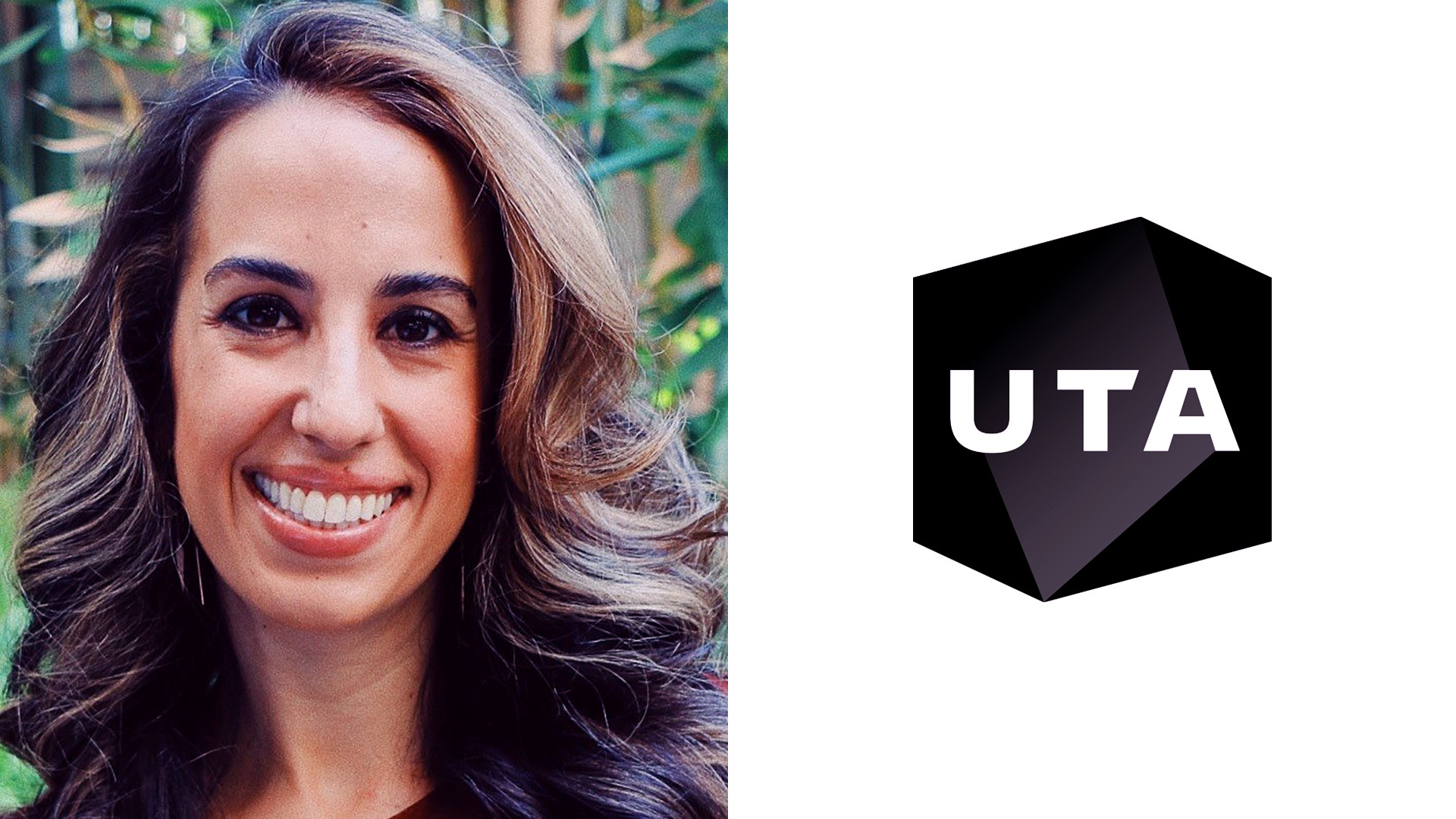 UTA has added Jessica Kantor as an agent in their Independent Film Group.

She will be based in UTA’s Los Angeles offices and report to department co-heads Rena Ronson and Jim Meenaghan.

UTA’s Independent Film Group focuses on content financing and distribution for independent and co-financed motion pictures. The division helped structure the financing and sales for upcoming features such as A Beautiful Day in the Neighborhood, The Report, The Personal History of David Copperfield and Promising Young Woman, as well as the critically acclaimed hits Hidden Figures, Room, Lady Bird, The Big Sick, I, Tonya, Call Me By Your Name, Dumplin’ and Biggest Little Farm, among many others.

This article originally appeared in Deadline.