The 'Live With Kelly And Ryan' host is moving his radio, TV and red carpet empire. 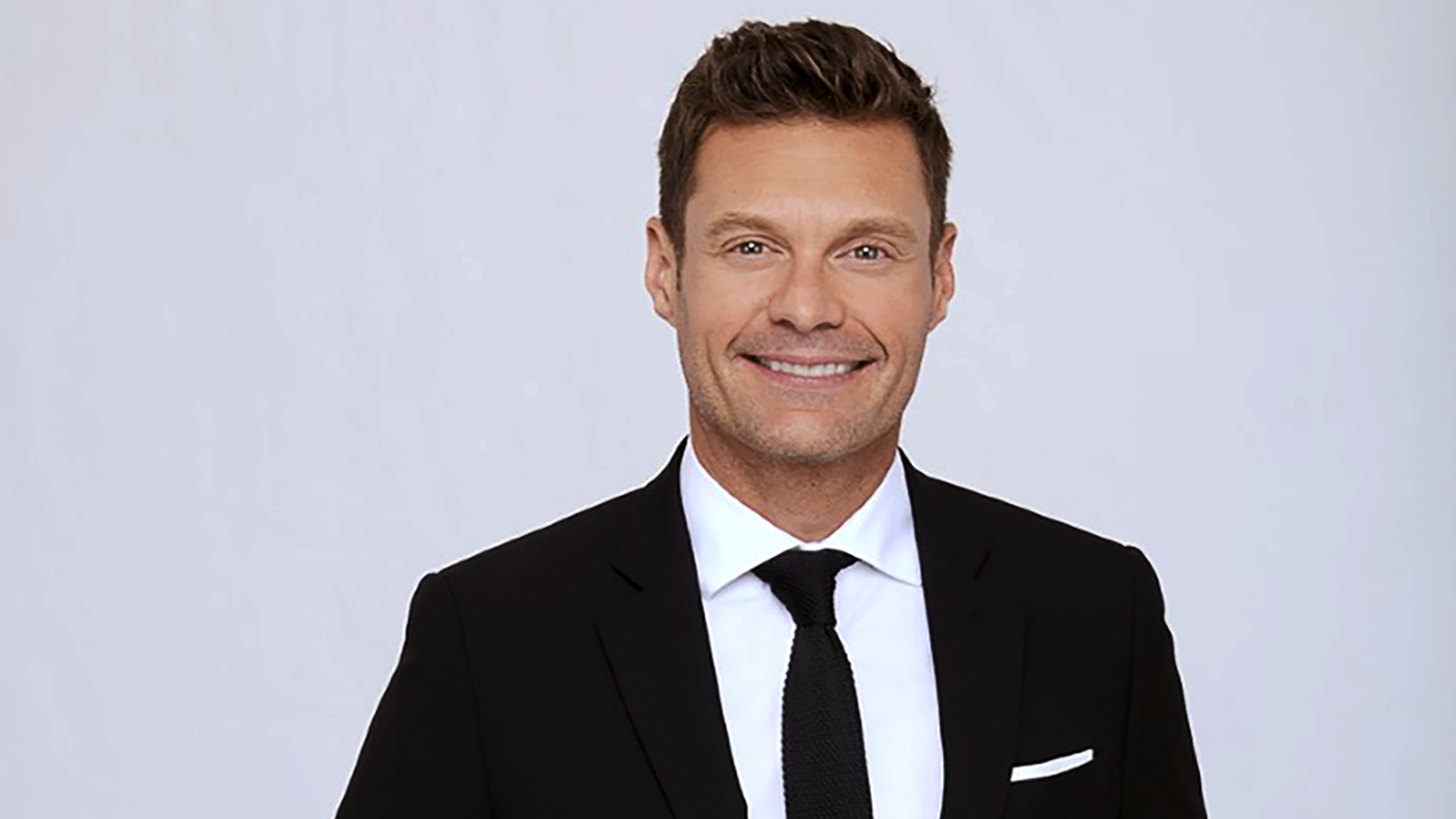 Ryan Seacrest is bringing his radio, television and red carpet empire to UTA, signing with the talent agency in all areas.

Heard by millions of viewers each day on his No. 1 nationally syndicated L.A. morning drive-time show On Air with Ryan Seacrest for iHeartMedia’s 102.7 KIIS-FM, Seacrest also co-hosts and co-executive produces the Emmy award-winning show Live With Kelly And Ryan, earning him an Emmy for outstanding entertainment talk show host in 2016. Seacrest is also the long-time host of American Idol, now in its 18th season, and he continues to be a mainstay on the awards season circuit as the executive producer and host of E! Live On The Red Carpet, as well as host of the annual live broadcast of Dick Clark’s New Year’s Rockin’ Eve With Ryan Seacrest.

Seacrest continues to be represented by Hansen Jacobson with day-to-day business operations overseen by Jeff Refold and Belinda Gemelli.