The agency will work with the former Georgia gubernatorial candidate and popular Democrat on entertainment projects, including one on voting rights. 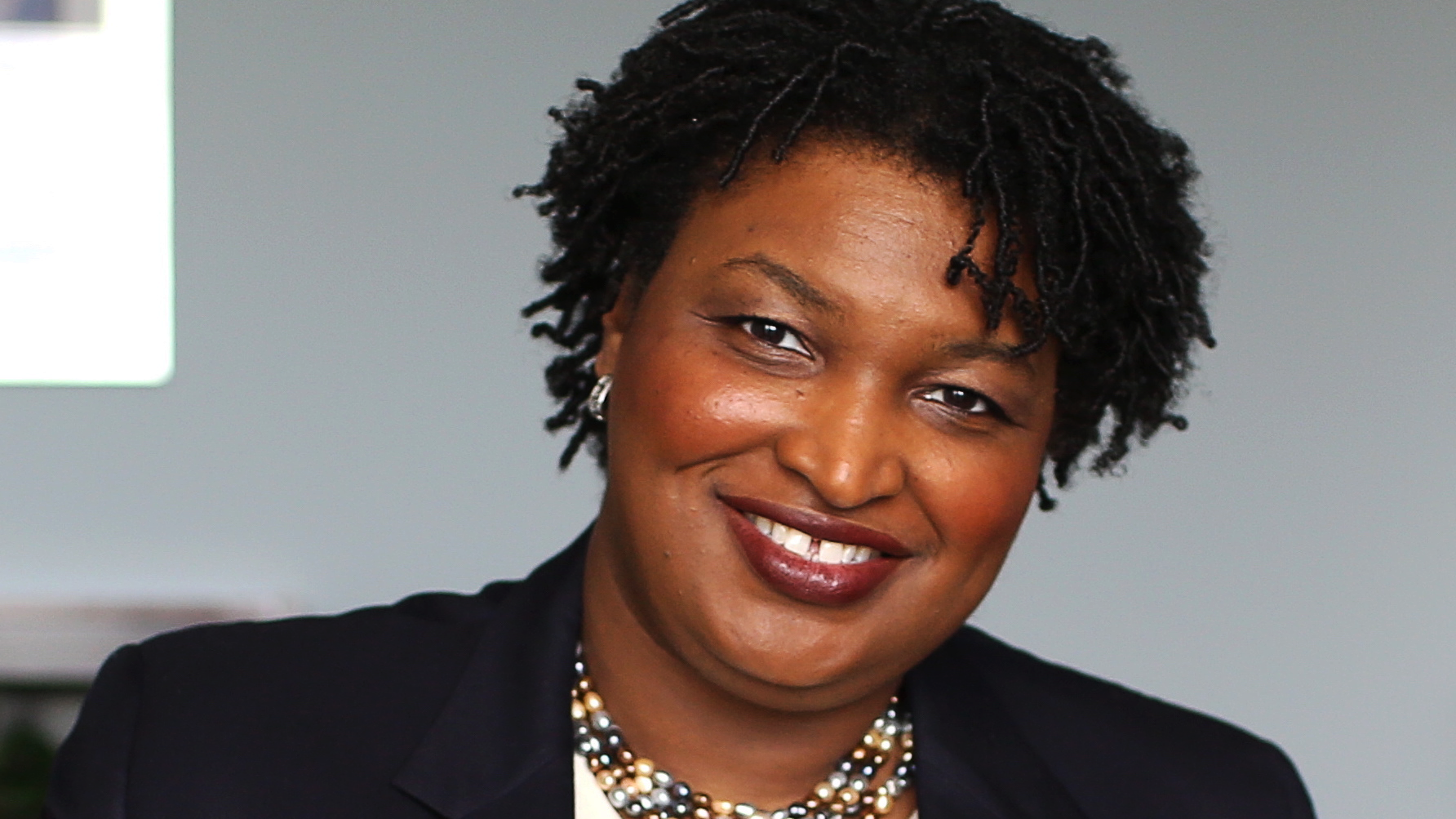 She rose to national prominence in 2018 as the first black woman to earn a major-party nomination in the Georgia gubernatorial race, attracting high-profile supporters including Oprah Winfrey, Will Ferrell and Barack Obama. Although she earned more votes than any other Democrat in state history, Abrams ended her campaign after a protracted vote-counting dispute that lasted 10 days after the election was showing no signs of ending. She has maintained that the election was mismanaged by the office of Georgia's Secretary of State — who was her Republican opponent, Brian Kemp.

UTA will work with Abrams on entertainment projects, one of which will be focused on voting rights. After the 2018 race, she founded the advocacy group Fair Fight, which works to combat voter suppression and promotes fair and secure elections, and this March she launched the nonprofit Fair Count, which works to ensure traditionally overlooked demographics and populations are accurately accounted for in the U.S. Census.

As one of the most well-known political leaders in Georgia (she was widely praised for her Democratic response to Trump's 2019 State of the Union address), Abrams has been a prominent voice urging Hollywood not to boycott the state in protest of its HB481 abortion bill, and rather to #StayAndFight.

"I am honored to be partnering with UTA on projects that further my work and reflect my passions. As the 'Hollywood of the South,' Georgia's film and entertainment industry is a central part of our economy and our culture. This partnership will allow me to provide my perspective as a Georgian, an author, a politician and an entrepreneur while working on projects in a vibrant and thriving Georgia industry."

Abrams is no stranger to the world of artists and creatives, having written eight romantic suspense novels under her nom de plume, Selena Montgomery, in addition to last year's New York Times bestseller Lead From The Outside: How to Build Your Future and Make Real Change. Her career also includes having served 11 years in Georgia's House of Representatives, including seven as Minority Leader. She currently serves on the Center for American Progress' board of directors and is a lifetime member of the Council on Foreign Relations.

"It is an incredible honor to work with one of the nation's most important and inspiring voices," UTA head of culture and leadership Darnell Strom said in a statement. "We're thrilled to help Stacey share her profound storytelling abilities, unique experience and optimistic leadership for the future."

Abrams continues to be represented by The Loewenthal Company for publishing and the Harry Walker Agency for speaking.