Survey: Consumers Concerned About the Glut of Streamers Set to Flood the Market 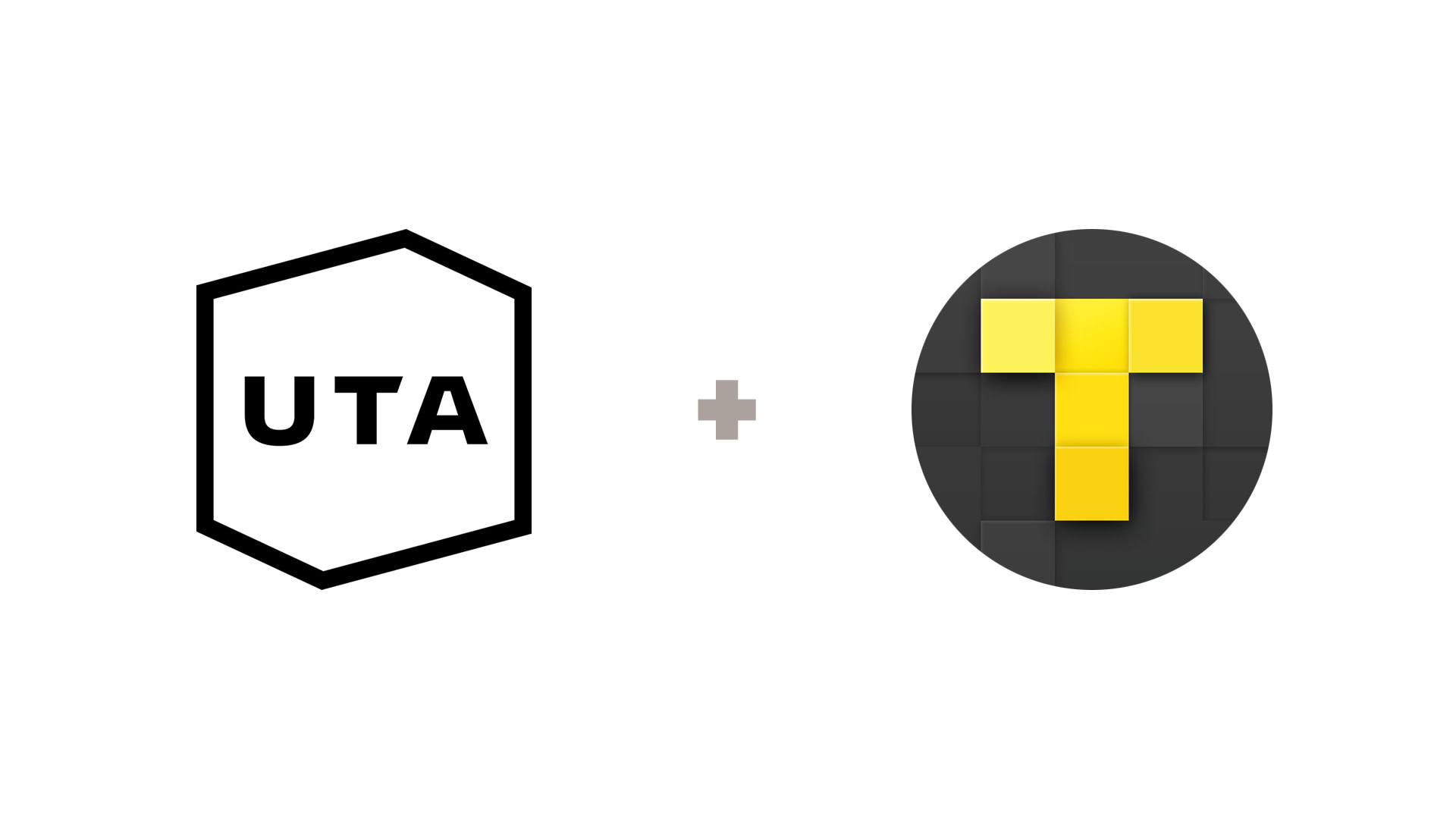 While Hollywood And Wall Street have been bracing for more than two years for a slew of competing streaming services, a new survey has some revelations about the marketplace these platforms will soon enter.

Conducted in September by viewer tracking service TV Time and UTA IQ, the survey, “Beyond the Big Three,” says a considerable 70% of those asked feel there will be too many streamers to choose from.

The sentiment comes only a week after WarnerMedia held its roadshow for HBO Max, the pricey over-the-top service that will offer original series and films along with the storied Warner Bros. Entertainment content library. Come May 2020, HBO Max will join existing giants Netflix, Amazon and Hulu, as well as heavyweight upstarts Disney Plus and Apple TV Plus.

Less than half of consumers surveyed, or 42%, said they intended to add a new streaming service for household viewing. Only 20% said they would add two, and 34% said they would not engage in any of the new offerings at all. (The survey was compiled in early September, with 4,816 respondents in the United States, 1,216 in the Netherlands, 448 in Canada and 154 in Australia. The sample population was selected from TV Time’s 12 million tracked users.)

The study unpacks some of the psychology behind the resistance to certain elements of the streaming war, the foremost being pricing. A February report from Nielsen suggested that as many as 16 million American homes have cut the cord entirely, although many customers will be adding streaming accounts to existing and costly cable packages. Eighty-seven percent of those polled in the said new services would be considered “too expensive,” on a scale that slides from Apple TV Plus’ fire-sale monthly starting price of $4.99 to HBO Max’s $14.99 monthly fee (existing HBO cable customers will have access to the platform for free).

Some 56% of users said they would consider engaging with an ad-free service and that 44% would be open to ad-supported content for a lower price.

Other frustrations bubbled up in the inquiry. Sixty-seven percent of those polled said they found the need to toggle between services would be a deal-killer. Devices like the Apple TV box will no longer include the Netflix app, as the platforms will become direct competitors. This creates extra steps for viewers looking to binge content. Creating and managing numerous accounts did not appeal to 58% of respondents.

Another roadblock comes in the form of brand awareness. At the time the study was concluded — before NBCUniversal announced its Peacock service and Apple unveiled its favorable price point — brand recognition among consumers was telling.

"Disney Plus overwhelmingly ran the board among the newbies. Eighty-eight percent of participants said they were aware of the Nov. 12 launch. Fifty-six percent said they’d be driven to subscribe, thanks to access to the Marvel Studios content catalog, as well as Pixar films, the “Star Wars” universe and original series derived from all of those brands."

As any movie studio could tell you, massive marketing campaigns can help win customers. Disney Plus commandeered bus shelters for nearly a mile down Los Angeles’ Santa Monica Boulevard in October, trumpeting its launch with neon signs and character posters. Significantly, the study found that 70% of those surveyed indicated they were “likely” or “very likely” to drop a current streaming service in favor of Disney Plus. In the hallways of Hollywood, Disney Plus has often been referred to as the “Netflix killer,” and that metric lends it some credence.

High awareness of the service was also represented in foreign territories such as Australia, the Netherlands and Canada. Interestingly, international consumers are slightly less inclined to subscribe to the Disney Plus bundle that includes ESPN and Hulu, which sits at a fixed monthly rate of $12.99.

Notably, the survey shows awareness at a stark 5% for Quibi, the mobile video application forthcoming from Jeffrey Katzenberg and Meg Whitman next April. That may not matter, as the venture has secured millions in prepaid advertising and boasts major deals with prolific creators like Jason Blum and Steven Spielberg.

“You’re dealing with five or six huge companies that all have unique assets to leverage,” Kessler says. “Apple has an incredible amount of cash, Disney has the brand awareness and we’ve just seen a content lineup from HBO Max that exceeded expectations.” It’s not entirely about original content. In a finding that might justify recent megadeals for legacy streaming rights — for beloved series like “Friends,” “The Big Bang Theory” and, at a price tag of $500 million, “South Park” — 90% of survey respondents said such library titles were “important” or “very important.” In comparison, 68% felt the same about originals.

By mid-2020, Americans will face a specific kind of choice paralysis as these services roll out. In earnings calls, CEOs like Disney’s Bob Iger and WarnerMedia’s John Stankey have made crystal clear their commitment to attracting new customers and luring some away from Netflix, the market dominator at 140 million subscribers worldwide.

“This study captures a moment in time before all these entrants launch,” says David Herrin, UTA IQ’s head of content analytics. “Aside from the important question of awareness, it asks how much the consumer preferences are actually going to change.”

This article originally appeared in Variety.