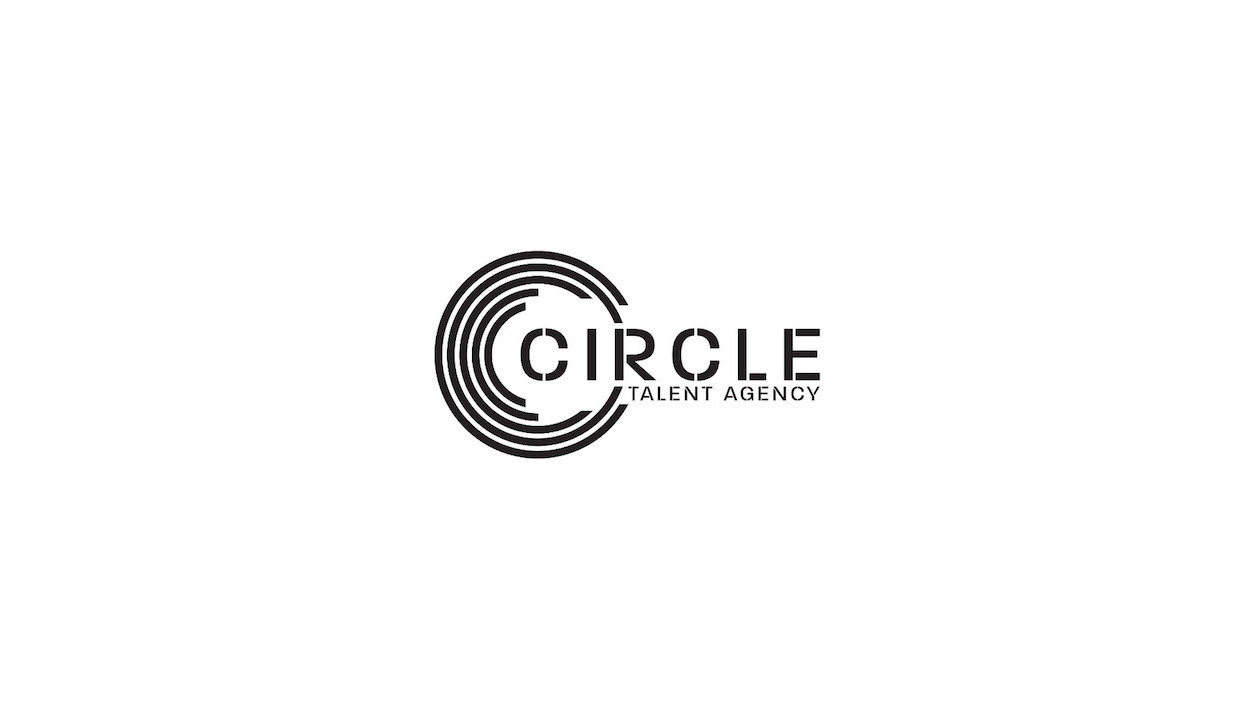 UTA’s rapidly growing music division, UTA Music, is a global industry leader through its diverse representation of acclaimed artists and top-ranking world tours. Spanning 90 agents in six offices, across five-time zones, UTA Music is at the forefront of culture thanks to a client roster that ranges from timeless icons to emerging superstars and its full-service representation that maximizes opportunities not only in music, but across television, film, video games, social media, publishing, fashion and other business verticals. The 2015 acquisition of The Agency Group, positioned UTA as a leader in artist representation. Current UTA acts include Guns N’ Roses, Muse, Post Malone, Lenny Kravitz, G-Eazy, Mariah Carey, DJ Khaled, Paramore, Die Antwoord, 21 Savage, Trace Adkins, Ms. Lauryn Hill, X Ambassadors, Toby Keith, Bush, Bring Me The Horizon, among others.

"The acquisition of Circle Talent Agency is a tremendous addition for UTA as we continue to build momentum in our music business. Electronic music is now a multi-billion dollar business and one of the fastest-growing genres. Having Circle, its talented agents and incredible roster under our umbrella, immediately establishes a major connection for us with the next generation of music fans, and UTA as a leader in the dance space. We are thrilled to have this agency and its great artists joining our company."

UTA and Circle Talent Agency will provide complementary resources that will serve as a tremendous benefit to clients and the overall strategy for growth moving forward. UTA Music immediately emerges as a major player in the electronic music space, now representing some of the most influential global dance music live acts across multiple genres of electronic music, with many international superstars that include Marshmello, Kaskade, Excision, Illenium, and more. Circle Talent Agency’s cutting-edge roster of clients will now have access to UTA’s full breadth of practice areas with opportunities across digital content platforms, motion pictures, television, broadcast news, video games, books, fine art, branding, licensing and speaking engagements.

Gordon and Gimble said, “We have watched UTA evolve into a major entertainment company with global reach and we felt now was the perfect time to combine our resources to provide even greater opportunities for our clients. We’re excited to join a growing music team that shares our client-first values.”

David Zedeck, UTA global head of music added, “Steve, Kevin and the team at Circle started a business in a niche genre that has gained cultural relevancy around the world. They have done a tremendous job developing their artists into international touring superstars. I look forward to working with them to expand our global business and offer their clients a broad scope of opportunities across the agency.”

Over the past several years, UTA has scaled its global representation business in multiple key areas including music, broadcast news, live speaking, and more. Last fall, UTA acquired Greater Talent Network, one of the world’s most influential speakers bureaus, establishing UTA as a market leader in live speaking engagements. In 2016, the agency launched UTA Fine Arts, a dedicated division unlike any other in the agency world, further diversifying its business and representing top talent in contemporary art.

Other expansions that have significantly elevated UTA’s global footprint include the acquisition of N.S. Bienstock, the leading talent agency in broadcast news and reality programming, making UTA the largest and most powerful agency in the broadcast news space, and the acquisition of The Agency Group, one the world’s top independent booking agencies, expanding the division to six offices globally and establishing UTA as a major player in music artist representation.