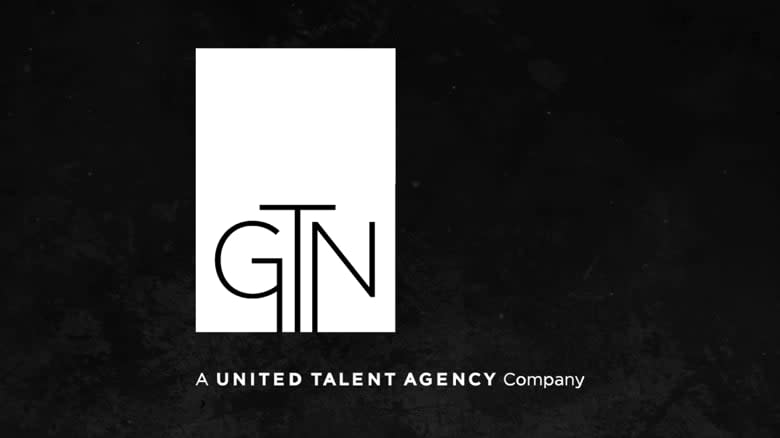 United Talent Agency (UTA) has acquired Greater Talent Network (GTN), one of the world’s most influential speakers’ bureaus. The union immediately establishes UTA as a market leader in live speaking engagements at a time when public figures from all walks of life are seeking to extend their brands across all available platforms.

"Overnight this makes UTA the global leader among talent agencies on the speaking circuit,” said UTA Co-President Jay Sures. “GTN has been a great company in this market for decades, and the synergies on both sides will create both unlimited and unparalleled opportunities for our clients. The power of GTN’s brand and its resources and capabilities adds another major dimension to UTA’s full-service model. Don Epstein and his entire team have done a tremendous job building a world-class company, and we’re proud to now join together."

The GTN announcement continues UTA’s momentum in 2017, a year which also has seen the expanding media company take an equity stake in investment firm AGM Partners, increase its partnership ranks by 20%, represent a roster of directors that helmed half the year’s top-grossing ($100M+) films, grow its dominance in news and broadcast representation, and generate global recognition for the decision to cancel its annual Oscar party to hold a “United Voices” rally that attracted nearly 2,000 people to benefit civil liberties and refugee relief.

The acquisition also follows UTA’s announcement last week that Sures and David Kramer have been named co-presidents of UTA. Over the past five years, CEO Jeremy Zimmer and they have overseen an ambitious expansion of the diversified media company—doubling its size, expanding globally, recruiting numerous leading agents and executives into critical positions on the creative and business sides, and completing additional acquisitions in music, news and finance.

Epstein launched GTN in the basement of a New York brownstone in 1982 by signing initial clients P.J. O’Rourke and Tom Wolfe. Today, GTN is a global business home to the world’s top lecture agents and professional event coordinators who represent a who’s who of luminaries from across business, entertainment, sports, media, technology, news, politics and beyond. GTN will continue to operate out of its New York City and Florida offices.

Financial terms of the acquisition are not being disclosed.

"Over many years, GTN has been approached with opportunities to combine our company with other organizations. We chose UTA for its unique hands-on approach to servicing artists, public figures, and content providers. Our clients will continue to experience the same level of service and expertise as they always have from GTN. But by becoming part of UTA, we will be able to vastly increase clients’ visibility and demand across all of these platforms."

One of the largest and most influential speakers bureaus in the nation, Greater Talent Network (GTN) connects the most dynamic storytellers in business, politics, technology, entertainment, literature and sports with audiences around the world. Launched in 1982, GTN in its early years promoted avant garde cultural icons like Hunter S. Thompson, Abbie Hoffman and Timothy Leary. Over 35 years, the company evolved into the definitive source for the world's most sought-after speakers, with a client roster that the New York Times calls "a who's who of business, entertainment and politics," including Billy Beane, Preet Bharara, Mark Burnett, Ed Davis, Louis Freeh, Dan Harris, Raymond Kelly, Michael Lewis, Marcus Luttrell, Ron Paul, Alex Rodriguez, Mark Ruffalo, Lesley Stahl, George Takei, Jeffrey Toobin, Elizabeth Vargas, among many others. GTN is headquartered in New York City.