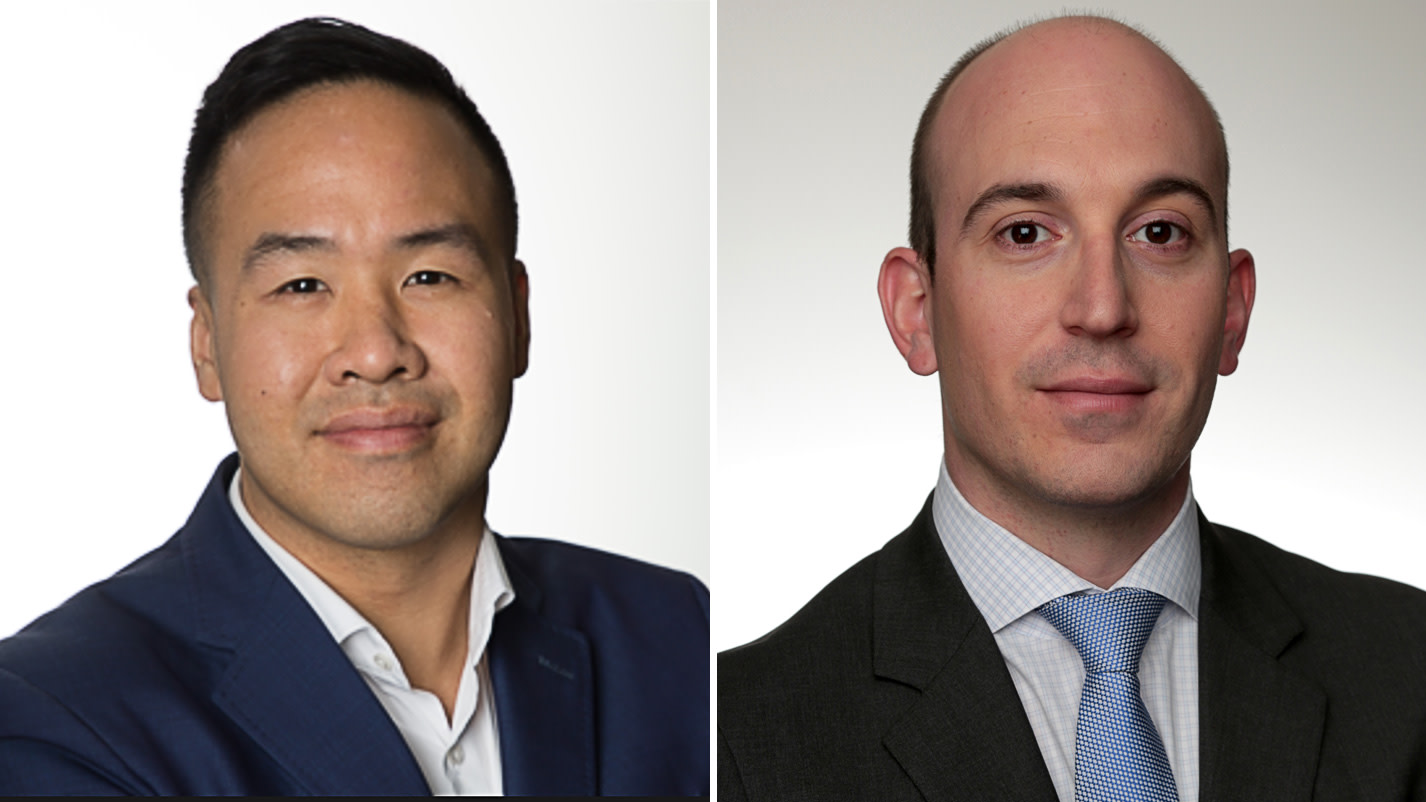 Leading talent and entertainment company United Talent Agency (UTA) today announced a strategic move into esports by acquiring sister companies- Press X, one of the premier esports talent and marketing agencies; and Everyday Influencers, one of the top management companies representing streamers. The acquisition establishes UTA as a significant player in the esports market and provides Press X and Everyday Influencers’ clients with access to UTA’s full-service capabilities.

With the acquisition of Press X and Everyday Influencers, UTA will launch an esports group which will include more than 90 of the most influential esports athletes and top streamers including League of Legends stars Aphromoo and sOAZ, as well as streamers Imaqtpie, Pokimane and Disguised Toast, among the others. Press X and Everyday Influencers Co-Founder, Damon Lau, will head the newly minted group and report to UTA Games Head, Ophir Lupu and UTA Ventures Head, Sam Wick. The move uniquely positions UTA as the only talent and entertainment company representing both esports talent and streamers, in addition to game developers. The acquisition comes at a time when both the streaming and esports businesses are seeing a continued surge of growth-Twitch users have already logged over 2 billion hours of viewed content just in Q1 of this year; and the esports industry is on pace to reach over $1.5B by 2020.

The union of UTA’s full suite of client services and Press X and Everyday Influencers’ deep expertise in digital marketing and branded content development will serve as a powerful combination. Press X and Everyday Influencers’ industry-leading client rosters will now have access to a wider range of opportunities—from endorsements and book deals, to speaking tours and cross-over opportunities in film, television, music and beyond.

“Our agency represents an amazing roster of talent that truly personify the best of the esports community and streaming culture,” says Press X and Everyday Influencers Co-Founder Damon Lau. “With UTA’s vast resources and track record of establishing talent in entertainment and music, we are thrilled to lead this seismic change in the industry and to drive the convergence of games, sports and culture.”

Lupu and Wick said in a joint statement, “We have both witnessed the paradigm shift in the consumption of gaming content and the rapid maturation of esports as an influential force in mainstream culture. As UTA deepens its role in the esports sector, the addition of Press X and Everyday Influencers and the level of expertise they bring will be invaluable. Damon and his team are unrivaled in their breadth of knowledge in the space as well as in the representation of their incredible clients. We could not be more excited for the limitless opportunities we will create together.”

Over the past several years, UTA has expanded its representation in several key areas, including music, broadcast news, live speaking and more. Earlier this year, UTA acquired one of the leading electronic music agencies, Circle Talent Agency, following the acquisition of the Greater Talent Network, one of the most influential speaker’s bureaus, in the fall of last year. Other expansions that significantly elevated UTA’s profile, include the 2014 acquisition of N.S. Bienstock, which led to UTA’s rapid emergence as the largest and most powerful agency in the broadcast news space. Similarly, the company’s 2015 acquisition of The Agency Group, one of the top independent music booking agencies, solidified UTA as a significant player in music artist representation.

"As we identify and adopt early trends within the digital ecosystem, we recognized that the acquisition of Press X and Everyday Influencers would be a forward-looking opportunity for us. The gaming sector is projected to reach over $135B this year and esports and streaming are critical components of any strategy for growth. For UTA, these categories are complementary to our existing gaming practice and our business overall."