Equity stakes by the two leading global investment firms will accelerate UTA's championing of artists, creators and storytellers and support its continued expansion into new areas of business 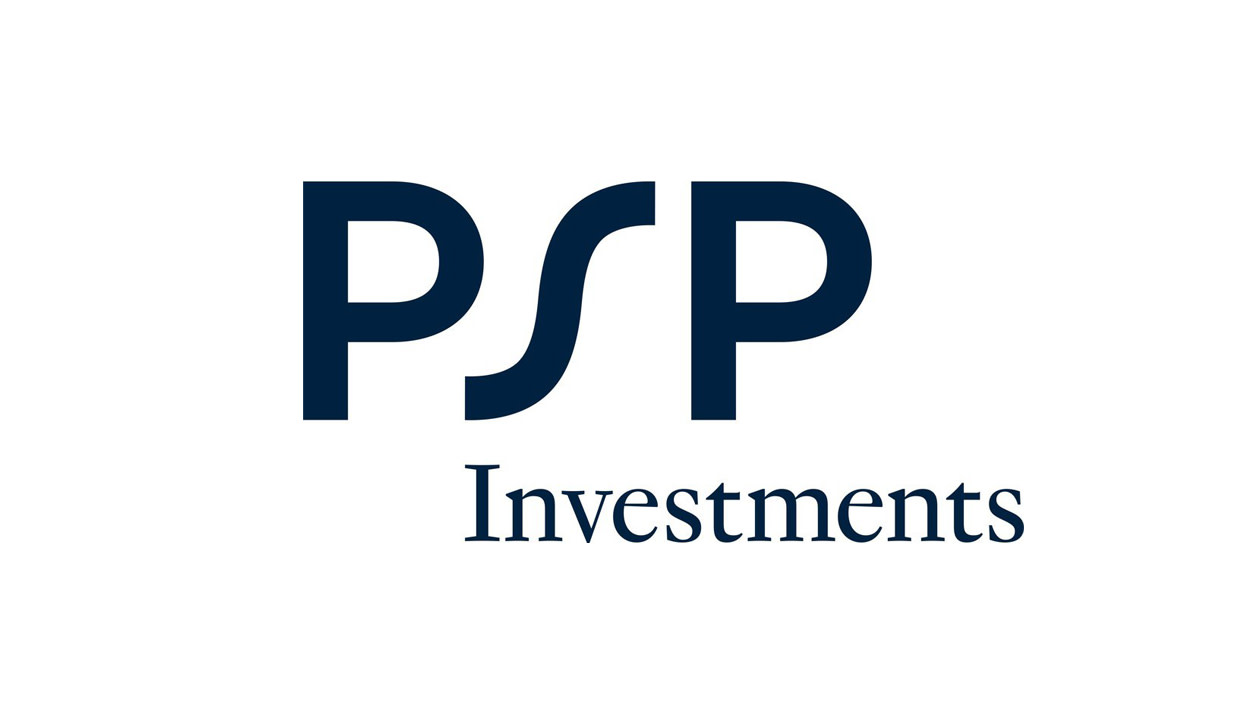 The minority stakes by the two global investment firms mark a major milestone for UTA as it has undergone substantial growth in recent years. This new influx of capital from Investcorp and PSP Investments will be used to accelerate this momentum, enhance UTA’s services, and continue to invest in resources to support its clients and colleagues in a time of change and innovation in content creation and distribution.

With a continued focus on its expanding core business of talent representation, and its reputation as a leading culture for artists and creators, UTA has more than doubled in size over the past five years to over 900 employees who work with and advise many of the most influential artists across entertainment, media, technology and major corporate brands. Over the past year, UTA has made acquisitions in the live speaking, electronic music, and e-sports and gaming businesses and has taken an equity stake in Core, recently renamed Industrial Media, which last year successfully relaunched American Idol.

Investcorp and PSP Investments join existing investor Jeffrey Ubben as UTA’s capital partners. Investcorp is a leading provider and manager of alternative investments, with more than $22 billion in assets under management and over 35 years’ experience investing globally across a diverse range of industries, including retail and consumer products, business services, technology, real estate, industrials and more. PSP Investments is one of Canada’s largest pension investment managers with assets under management of $119 billion USD as of March 31, 2018 invested across 75 industries and more than 100 countries.

UTA CEO Jeremy Zimmer and Co-Presidents David Kramer and Jay Sures led the process of choosing the new investors. Zimmer, who with UTA Chairman Jim Berkus and co-founder Peter Benedek, founded UTA 27 years ago, said: “This is a transformative event for UTA. There has never been a greater moment of change and opportunity in our industry for artists, creators and companies like ours. We were deliberate about finding the right investment partners who recognize UTA as a business that puts clients first, exemplifies a collaborative and diverse culture, and is focused long term on capitalizing on the unique opportunities that disruption and transformation provide. We found that in Investcorp and PSP Investments.”

"The entertainment industry is experiencing tremendous evolution. As demand for high-quality content is greater than ever, UTA is uniquely positioned to benefit from the transformation in the sector. We are excited to partner with Jeremy Zimmer and UTA’s world-class management team and look forward to backing UTA in the next phase of its growth. We also welcome the opportunity to team up once again with Investcorp. Our investment in UTA is a great example of PSP’s ability to partner with top-tier entrepreneurs and like-minded investors."

"We are thrilled to have the opportunity to support UTA’s leading franchise and partner again with PSP Investments. We believe UTA’s client-centric business model has uniquely positioned the company to capitalize on the ongoing convergence of talent, content, distribution, and marketing. Investcorp has been impressed with UTA’s market position, the long-term growth it has enjoyed, and recognizes that its future success will be driven by the continued excellence of its Partners in providing superior services for its clients."

Financial terms will not be disclosed, but UTA’s partnership maintains majority ownership and control of the company. The existing executive leadership team of Zimmer, Kramer and Sures, as well as Chief Operating Officer Andrew Thau will remain unchanged. UTA was advised on the deal by Moelis & Company and Skadden, Arps, Slate, Meagher & Flom LLP. Investcorp and PSP Investments were advised by Credit Suisse, Gibson Dunn & Crutcher, and Sidley Austin LLP.