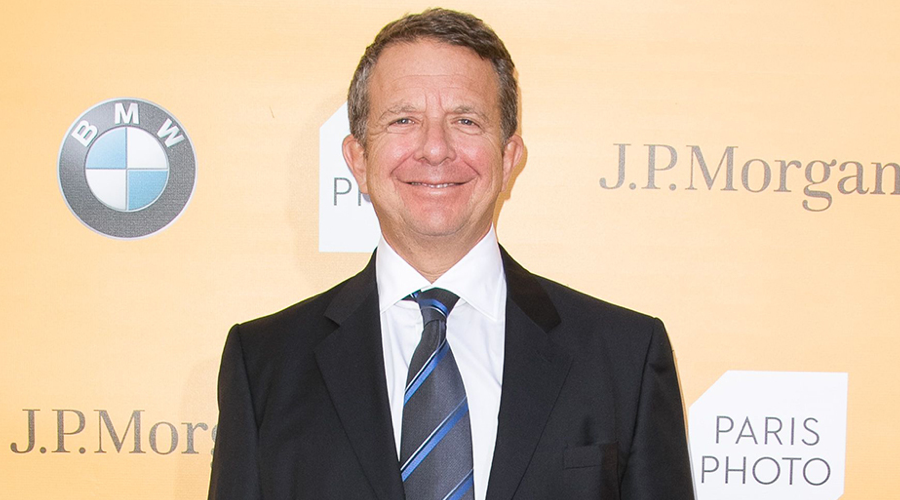 Hollywood talent agencies are waiting for a “signal” that the Writers Guild of America is prepared to resume negotiations and reach a settlement to the conflict that led to more than 7,000 TV and film writers firing their agents during the past two weeks.

That’s the word from UTA chief executive Jeremy Zimmer, who spoke with Variety ahead of his appearance Wednesday on a panel about the future of media and entertainment at the Milken Institute Global Conference in Beverly Hills.

Zimmer said he believes negotiations between the WGA and the Association of Talent Agents will resume once writers recognize the depth of the work that agents have done for them over the years. Talks between the sides over a new agency franchise agreement with the guild broke off April 11. The WGA sued WME, CAA, UTA and ICM Partners on April 17, arguing that the longstanding industry practice of agencies receiving packaging fees on TV shows and some movies is a violation of fiduciary responsibilities.

“I think the ATA would love to resume conversations when they feel like there’s a signal the WGA really wants to make a deal and see the benefit that agents provide to clients, not just viewing us as purely mercenary with our clients,” Zimmer told Variety. “I think we’ve done a lot of great work for a lot of clients over a long period of time, and I think that needs to get acknowledged as part of renewing a conversation.”

Zimmer also touched on the spate of media conglomerates launching their own streaming services, such as Disney+ and the upcoming offerings from WarnerMedia and NBCUniversal. He said one big question is how advertising will change in a world where consumers have more programming choices than ever. NBCUniversal, for one, is crafting a free streaming platform that will incorporate advertising.

“What’s not being talked about as much right now is how does the AVOD universe come up behind it,” he said. “How do advertisers continue to play in a world where they can be associated with great content? So you’re going to see an advertiser-supported universe that’s also going to continue to exist. Hopefully that will continue to be advertiser supported content but delivered any time, anywhere with a lot more freedom and choice around how the consumer sees it.”

Finally, Zimmer said the industry’s recent push for more diversity and inclusion both in the creative space and the executive suite makes tremendous business sense. He also acknowledged that there is much more work yet to be done to make the industry truly inclusive.

“People are very sure that not only is it good culture, but it’s good business to create diverse content and serve a diverse consumer base,” he said. “That’s the wave of the future and it’s not being done totally out of a sense of obligation or charity. It’s done because it’s really good business. The acknowledgement and awareness of that is the most positive step. There’s a lot more that needs to be done that creates a more diverse executive base that can help us connect to a more diverse talent, but there is a lot of movement in the right direction.”

This story first appeared on Variety.com.