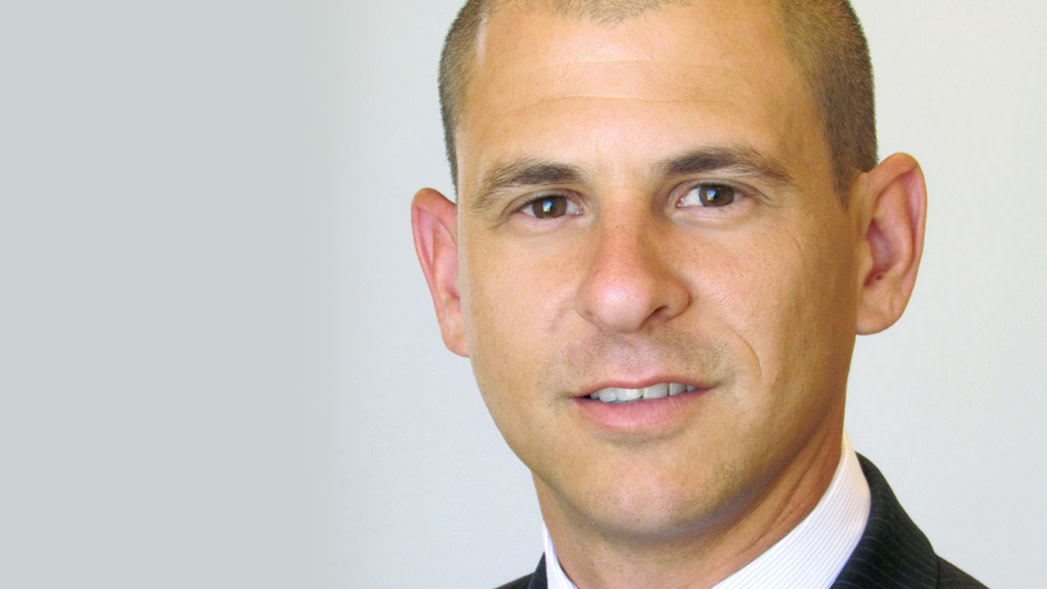 In his new role, Weinstein will continue to oversee UTA’s Digital Talent, Emerging Platforms, Events and Experiences, and Ventures divisions, and along with UTA Co-President David Kramer will continue to manage UTA IQ, its newly-established in-house data insights group. Weinstein’s expanded role will include partnering with UTA Co-President Jay Sures to oversee the company’s industry-leading News & Broadcast business and under the direction of UTA Chief Operating Officer Andrew Thau will provide support on operational innovations and newly-acquired businesses and ventures.

“Over the course of his career at UTA, Brent has embodied UTA’s culture of innovation and entrepreneurship,” said UTA Chief Executive Officer Jeremy Zimmer. “He’s helped us identify and capitalize on new opportunities and established himself as a thought leader in the industry. For us, there is no greater opportunity or imperative than ensuring we champion ‘what’s next’ for our clients and our business, and no one is better suited than Brent to fill this new role.”

A respected industry voice on the connected content revolution and its transformation of entertainment and media, Weinstein was a corporate attorney before joining UTA in 2002. In 2015, he became the first “digital” agent to become a partner at a leading talent agency. During his tenure, he’s helped establish UTA as a digital pioneer among talent agencies, launching UTA’s dedicated Online Entertainment, Social Media and Ventures practices. He was instrumental in launching and scaling new businesses such as AwesomenessTV, the first instance where an agency advised an early-stage company from incubation to successful exit. Weinstein’s clients include prominent figures from traditional and new media including Glenn Beck, Shane Dawson, Chris Hardwick, Hannah Hart, Rhett & Link and RocketJump Studios. He also advises Fortune 500 companies, including Delta and Amazon, as well as the producers of the Consumer Electronics Show and VidCon, which was sold to Viacom in February 2018. He’s was involved in launching the upstart Latin-focused media company, Raze, assisted Derek Jeter and his team in the launch of The Players Tribune and launched a new publishing imprint, Keywords Press in partnership with Atria Books, a division of Simon & Schuster.

"I’ve always felt the defining features of UTA’s culture are its innovative spirit, the top-down mandate to remain curious, and the push not only to ponder the future of the media business but help build and define that future. I’m incredibly excited and proud to have this opportunity to work with so many dedicated colleagues, and to help ensure that UTA and our clients are leading the charge to build the media businesses and models of the future."