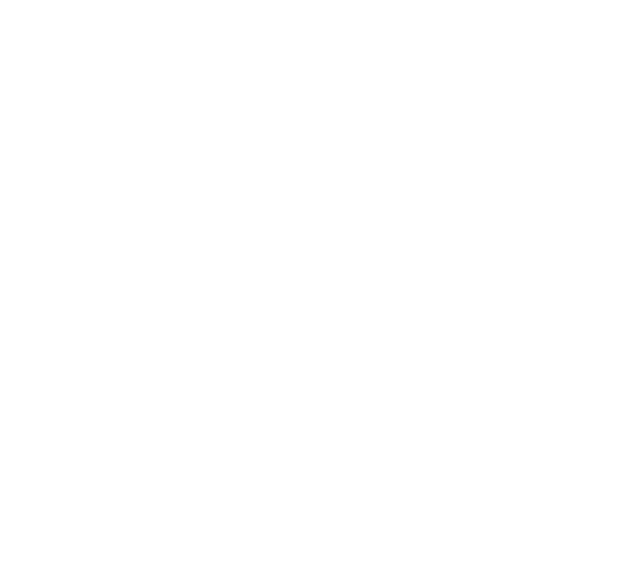 United Talent Agency (UTA), a premier global talent and literary agency, announced today two strategic deals that position the company for significant growth while providing greater opportunities for its clients. Effective immediately, UTA has acquired The Agency Group – the world’s largest independent music agency – and accepted a minority investment from leading investor Jeffrey Ubben. These transactions are designed to enhance UTA’s position as a leader in talent representation while increasing its footprint around the world.

As a result of this deal, The Agency Group clients will now have access to UTA’s full breadth of resources, including new opportunities across digital content platforms, motion pictures, television, online entertainment, video gaming, books, branding, licensing and speaking engagements, providing clients with an integrated, full-service approach to artist representation. They will also have access to UTA’s broad marketing and media resources.

UTA Managing Directors David Kramer, Jay Sures and Jeremy Zimmer, CEO, commented, “We are excited to bring The Agency Group into UTA. Neil and his team love music and love their clients. They care deeply about being able to provide full-service representation, which is a desire that perfectly reflects our values.”

The Agency Group founder and president Neil Warnock said, “We are thrilled to become a part of UTA. This is a major value-add for our clients, utilizing their scale and complementary resources to bring new and exciting business opportunities for all of our artists.”

Warnock will become head of worldwide music for UTA, reporting to the managing directors. As part of the acquisition, The Agency Group CEO Gavin O’Reilly has relinquished his position and will be departing the company. Zimmer added, “It has been a pleasure working with Gavin on consummating this transformative acquisition.”

Concurrent with the acquisition, Jeffrey Ubben, founder and CEO of ValueAct Capital - which has significant investments in companies including Microsoft, 21st Century Fox, Adobe and CB Richard Ellis – has made a personal investment in UTA. Through the investment, which will provide growth capital and help fund strategic initiatives such as The Agency Group acquisition, Ubben becomes a minority shareholder of UTA and a non-voting member of the agency’s Board of Directors, whose members are Peter Benedek; Jim Berkus, chairman; Tracey Jacobs; David Kramer; Matt Rice; Jay Sures; and Jeremy Zimmer.

Jeffrey Ubben commented, “UTA's brand and the strong leadership position the company for exceptional growth as the global demand for great content continues. Building on a long tradition of success, UTA is making aggressive strategic investments across the media landscape. I am excited to be able to invest in such a high energy organization.”

Zimmer added, "I’ve known Jeff for several years, and I really believe that he will be a valuable resource for UTA. Unlike a more traditional private equity investment, we have taken a personal, long-term investment from a thoughtful and capable executive. We are lucky to have him on the UTA team.”

These deals are the latest in a series of major strategic moves by UTA that enhance its position as a global leader in talent representation. In early 2014, UTA acquired Bienstock, the leading talent agency in broadcast news and reality programming, making UTA the largest and most powerful agency in the broadcast news space. UTA has also invested heavily in the expansion of its team and core business, bringing in 20 new agents in 2015.

Other innovations aimed at expanding UTA’s global brand and diversifying its business include the launch of UTA Fine Arts last year, representing top talent in the contemporary art world, the UTA Brand Studio, an in-house brand strategy firm offering consulting services to consumer brands, causes and other corporate clients, as well as the UTA Venture Fund, which invests in start-ups and early stage companies. In addition, UTA founded and co-owns leading integrated marketing firm United Entertainment Group, A DJE Company, in partnership with Edelman, which focuses on branded entertainment for major consumer brands.