UTA Names Blair Kohan to Its Board Of Directors 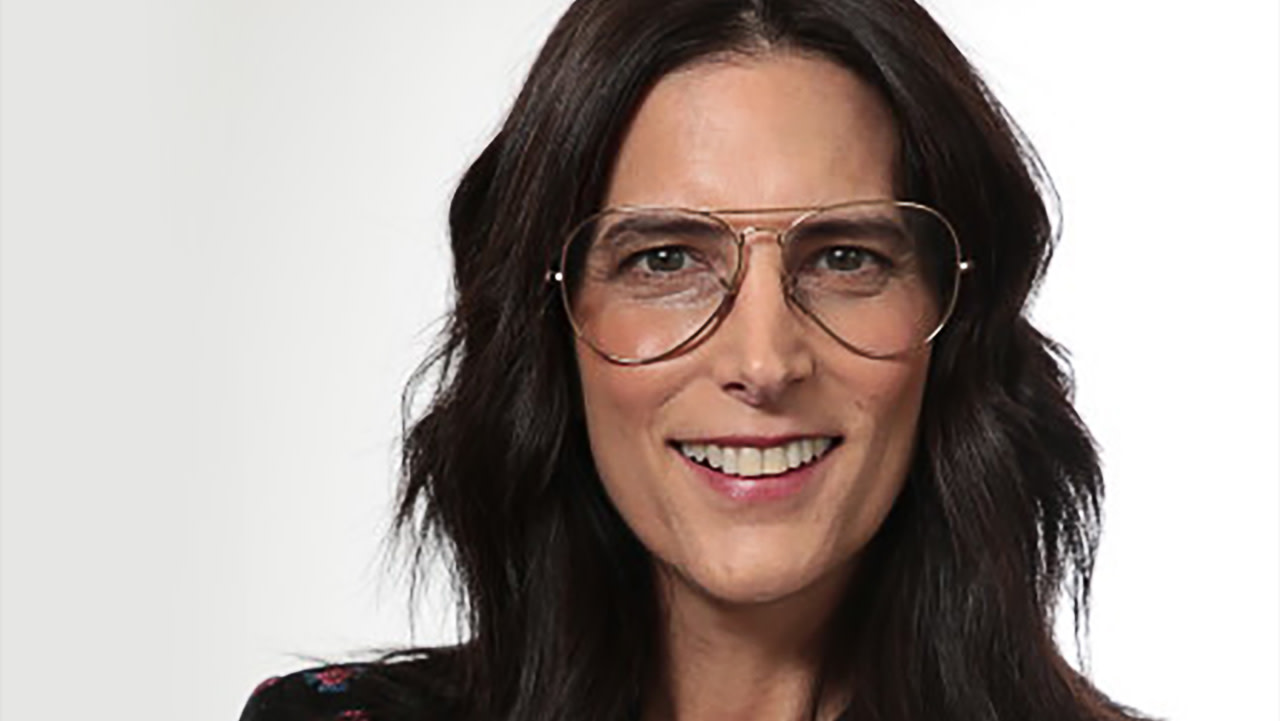 Leading global talent and entertainment company United Talent Agency (UTA) today announced that longtime partner and senior entertainment industry agent Blair Kohan has been named to its Board of Directors.

One of the industry’s most respected and accomplished agents, Kohan is perennially named one of entertainment’s most powerful people. A partner at UTA since 2004, she has represented many of the entertainment business’ most talented, creative, and multi-faceted artists, including Sarah Silverman, Jill Soloway, Seth Rogen, Evan Goldberg, James Franco, Paul Rudd, Chelsea Handler, and more. Over three decades in the industry, her experience has spanned talent agencies, production companies, and studios. She is also a leading voice in the industry’s women empowerment movement, and involved in the recently-announced Time’s Up initiative as the new organization has developed its ambitious agenda on behalf of women in the work force.

“Joining the Board of a company that has been my home for 20 years is a defining experience for me both professionally and personally,” said Kohan. “UTA is now a true global entertainment and media company, made up of some of the most talented, innovative, and creative people in our business. I’m excited about the opportunity to work with our board and my incredible colleagues to expand and advocate for our business. It is my hope that elevating another woman to the Board will have positive ripple effects at every level of our company, and hopefully serve as a model for the industry. It confirms UTA as an inclusive and empowering home for the artists we champion and our entire UTA family.”

Kohan, a graduate of Sarah Lawrence College’s acclaimed writing program, joined UTA in 1997. She and her husband, David Kohan, have a daughter and live in Los Angeles.

"We want our board to reflect the direction and growth of the company, and Blair Kohan does that and more. She is an innovative and passionate partner to her clients and a generous and wise colleague to her UTA family. I am grateful Blair has agreed to take on these added responsibilities. She will be a powerful addition to our board, and her passion, perspective and experience will be invaluable as we navigate the many opportunities and changes shaping our business today."