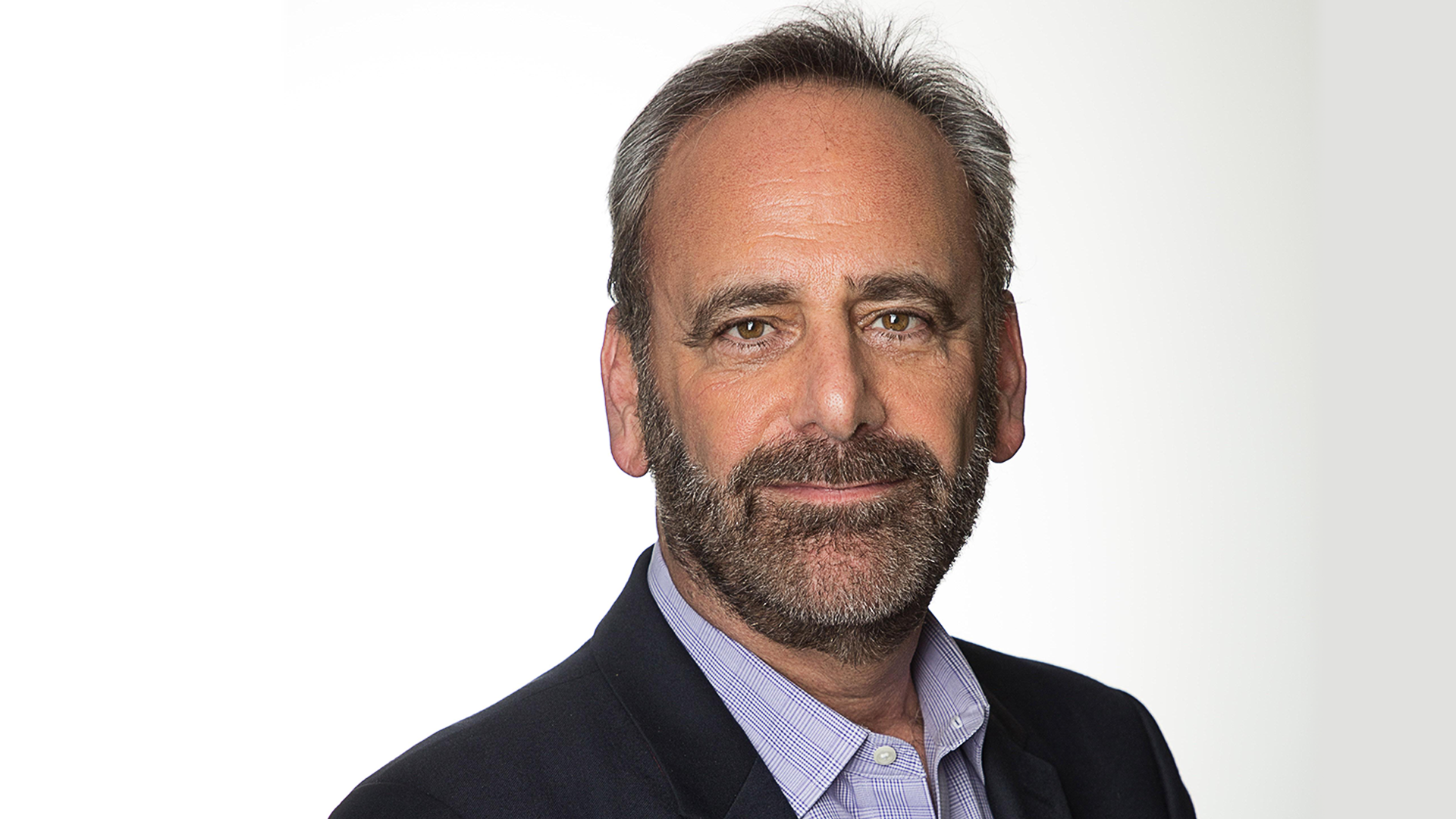 "Over many decades, Joe has successfully operated at the high-stakes intersection of digital disruption, data-driven consumer insights and global brands. He’s done so at a time when the explosion of platforms available to content creators and consumers means we must constantly provide deep, informed insights to our clients and within our own businesses. He’s the perfect executive to take the great work already being done by our existing teams and build a next-generation practice that can support the growing needs and ambitions of our company and our clients."

Kessler and the UTA IQ group will work closely with existing teams throughout the agency, which have helped establish UTA as a pioneer in developing data-driven solutions and strategies. UTA is widely known for its leading Digital Media practice and continues to be the only major talent agency to have built a dedicated Digital Strategy division, which utilizes social media data to build custom strategies for clients. UTA also pioneered how social media data could be applied to film marketing and tracking through the development of PreAct, the groundbreaking SaaS platform now licensed by many film studios, which measures the health of a film’s marketing campaign as early as 12 months prior to its theatrical release. Similarly, UTA’s innovative Brand Studio conducts extensive custom research projects as part of their award-winning efforts to build and enhance brands with and for agency clients.

“There is no company in the industry with more momentum or a deeper-held commitment to innovation,” said Kessler. “UTA understands that in years to come the most successful entertainment and media companies will be operating very differently than they do today, and that at the heart of that transformation will be the rapid enhancement of data-fueled insights and evidence-based decision making. I’m excited to join the incredibly talented team already in place at UTA, and to work with them to build new capabilities that unlock new business opportunities for the agency and our clients.”

In leading this new UTA group, Kessler brings decades of research and consumer insights experience within the entertainment industry and beyond. From 2009 through 2014, he was president of The Intelligence Group (IG), a division of Creative Artists Agency and publisher of the Cassandra Report, the iconic on-going study of youth behavior and attitudes. IG provided audience insights, data and strategic counsel to artists, athletes, and media and entertainment companies such as Fox, Sony, Disney and IMAX, and top brands like Red Bull, Adidas and Microsoft, and provided strategic intelligence and analysis for incubated startups and venture investments. Following the acquisition of IG by Engine Group USA, Kessler was CEO and president of youth marketing agency Noise, and after that was president of Deep Focus, one of the fastest growing digital agencies in the world. In this role, he oversaw several key functions that provided research, planning, analytics, social media strategy and account services to clients such as Unilever, Intel and Nestle. Earlier on, Kessler was a senior partner at SS+K, an award winning integrated marketing communications agency that, among its many accomplishments, served as then-candidate Barack Obama’s youth outreach agency of record during the run up to the historic 2008 national elections—lauded as an early exemplar for how campaigns can leverage research and data-driven insights to engage targeted constituencies effectively.