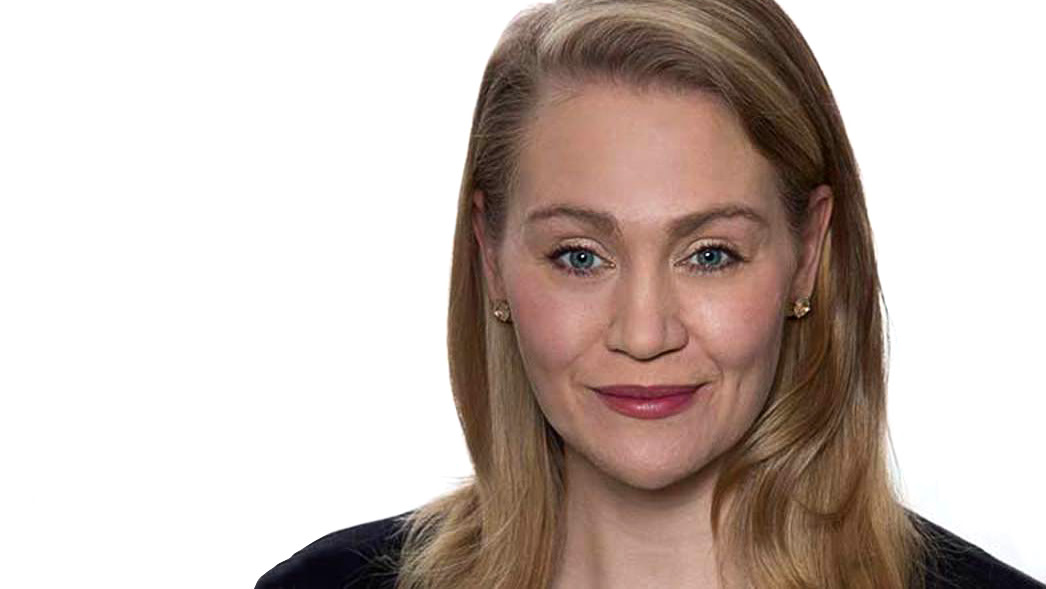 “Lyndsay is an important addition to UTA’s accomplished senior management team,” said Andrew Thau, UTA’s Chief Operating Officer. “A highly regarded and respected executive, Lyndsay brings tremendous experience both within the entertainment business and finance. As we continue to take advantage of the tremendous transformation taking place in an increasingly complex industry, Lyndsay’s role will be pivotal to our further diversification and growth.”

Harding began her career in New York as an Investment Banking Analyst in the Mergers and Acquisitions group at Goldman Sachs and then as an Associate at JPMorgan Partners, the private equity arm of JPMorgan Chase. After graduating with an MBA from Stanford, she made the leap to the entertainment industry as a Senior Vice President at MGM, where she oversaw Corporate Development and Financial Planning for the studio, and then as CFO at digital start-up Evergreen Studios. Following that, she moved to DreamWorks Studios in 2014, where as CFO she was a key member of the team responsible for the formation of Amblin Partners, which included a new $500 million credit facility and new distribution partnership with Universal Pictures. More recently, she helped structure a comprehensive strategic partnership with Alibaba Pictures and facilitated the expansion of Amblin’s relationship with Universal through Universal’s acquisition of a minority stake in the company.

"Through acquisitions and expansion of its core business, UTA has built a platform that’s poised for tremendous growth. I’m thrilled to be joining UTA at such an exciting time for the company and to be part of the leadership team that will build on past success to take UTA to the next level. While saying goodbye to my Amblin family won’t be easy, Jeremy Zimmer and the entire team at UTA have created a very special place, and I’m honored to have the opportunity to impact its future direction."

Harding joins UTA’s leadership team at a time when the talent and entertainment company has been expanding its business in the U.S. and internationally. Over just the past several years, UTA has grown to nearly 900 employees globally, added key executives across its businesses, and completed acquisitions that have expanded its focus in live speaking, music, and news and broadcast. Its recent acquisitions have included: speakers’ bureau Greater Talent Network in 2017, which overnight established UTA as the global leader among talent agencies on the speaking circuit; its 2015 acquisitions of the world’s largest independent music agency, The Agency Group; and in 2014 its acquisition of leading news and broadcasting agency, N.S. Bienstock.

Harding succeeds Jeff Dalla Betta who served as UTA’s CFO for 20 years, helping build the company from its early days into a global company. Harding begins at UTA on March 19.