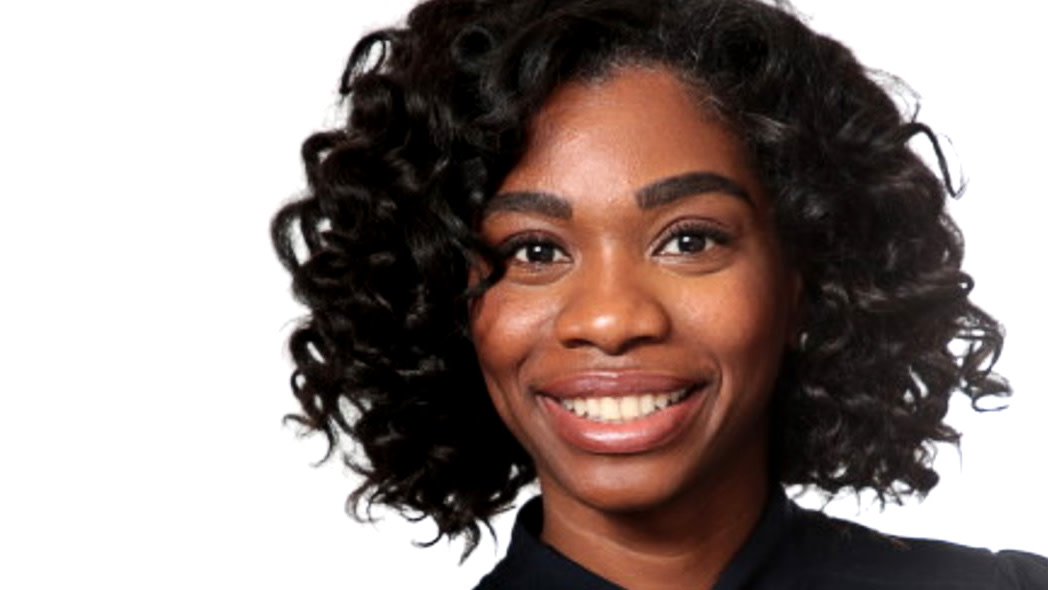 Leading global talent and entertainment company United Talent Agency (UTA) today announced the appointment of Shanique Bonelli-Moore as Executive Director of Inclusion. In the new full-time post, Bonelli-Moore will lead the company’s efforts in being a model of inclusion for the industry—from hiring, retention and promotion to working directly with clients to champion powerful and representative storytelling.

Bonelli-Moore joined UTA in April 2018 as a member of its Corporate Communications department overseeing the company’s internal communications. She worked previously at BuzzFeed, Anheuser-Busch InBev, NBCUniversal and GE, on issues relating to diversity, inclusion and belonging. While at UTA, she was a key member of the internal leadership team that worked throughout 2018 to advance the company’s inclusion work, which she will now direct.

“I’ve spent my career focused on the fact that companies are the most dynamic and successful when diversity and inclusion are recognized, valued and deeply integrated into the work,” said Bonelli-Moore. “It’s both an opportunity and an honor to lead the charge for UTA at this extraordinary moment in time. Having worked alongside UTA leadership over the past year, I appreciate the depth of commitment and support. UTA has made great progress over the past few years, not just internally but through the powerful stories our clients tell, and I can’t wait to build on that foundation.”

Bonelli-Moore steps into the new role at a critical moment as leading companies across major U.S. industries seek to make inclusion a more substantial and central component of their operations. Her efforts will build on UTA’s early leadership, which includes an industry-leading Agent Trainee Program that for years has set and met the goal for each class to be at least 50% diverse. The company has also been an industry leader in promoting women to leadership positions, including last year elevating agent Blair Kohan to its Board of Directors and hiring Lyndsay Harding as CFO—making UTA the first major talent company to place a woman in this role. UTA was one of the first talent companies ever to name a woman to its Board when it appointed Tracey Jacobs in 2008.

The company has been equally ahead of the curve in terms of its clients, playing major roles championing the cast and creators behind groundbreaking 2018 films, such as Crazy Rich Asians, The Hate U Give and Love, Simon.

"Having someone of Shan’s background and experience lead this work is an important statement of our commitment to our employees, our clients and the future of this business. To maintain a best-in-class culture and be an employer-of-choice means making diversity and inclusion part of our day-to-day commitment and driving initiatives that establish us as the model for the industry and beyond."