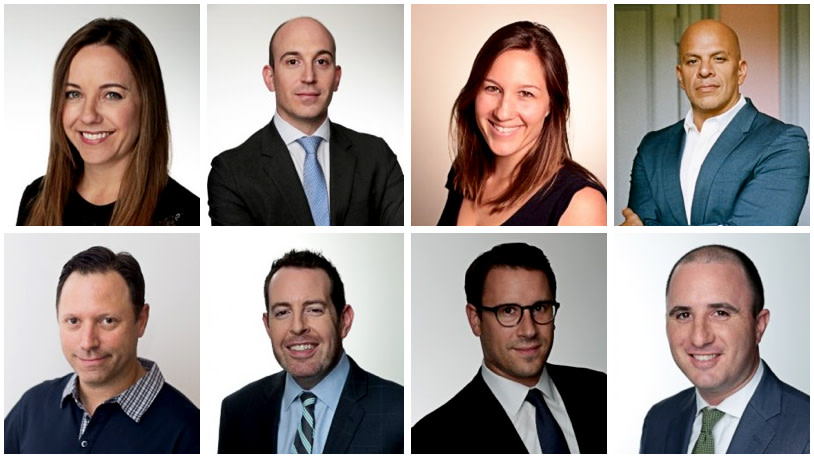 Music agent Ken Fermaglich, whose clients include Guns N' Roses, Paramore, 3 Doors Down, Muse, Bush and A Day to Remember. A member of Billboard's Power 100 for the last two years and a 2016 International Entertainment Buyers Association Agent of the Year nominee, Fermaglich joined UTA via its 2015 acquisition of The Agency Group, where as an 18-year veteran he was and continues to be a member of the leadership team.

Motion picture talent agent John Sacks, whose clients include Abbi Jacobson, Ilana Glazer, KJ Apa, Awkwafina, Bo Burnham, Jerrod Carmichael, Jim Gaffigan and Kumail Nanjiani. After earning a bachelor's degree in history from the University of Arizona, Sacks worked at CAA and ICM and joined UTA as an agent in 2015.

"These eight individuals from across our business have been a critical part of UTA's growth over the past years. Their appointments reflect not just the longstanding contributions each has made, but their leadership, innovation and commitment to creating unique opportunities for our clients. We are proud to have them join our partnership."

UTA Board of Directors Joint Statement