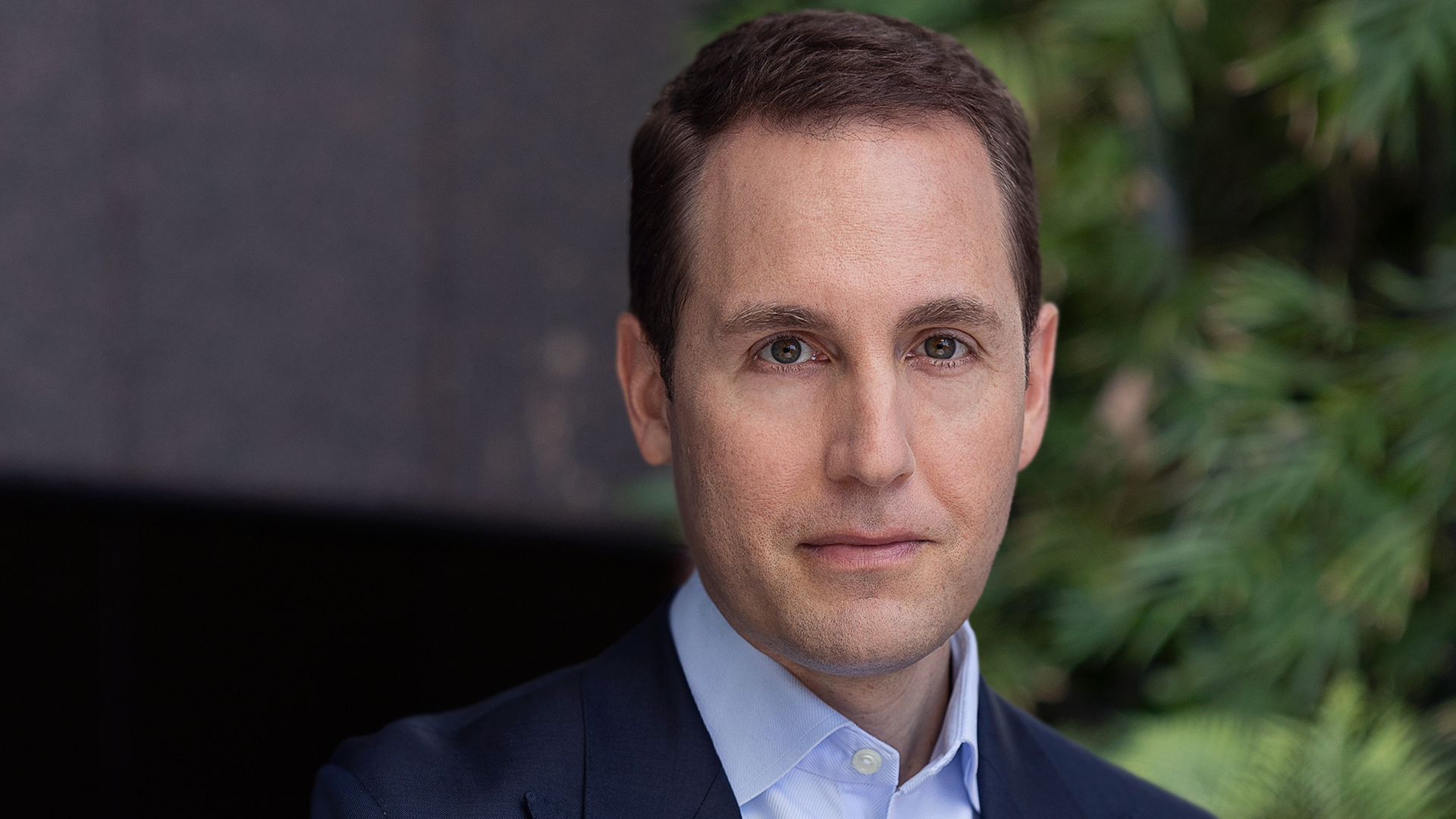 UTA said Tuesday that it has promoted Micheal Sinclair to General Counsel at the agency. He had been Associate General Counsel, and takes on the role previously held by Andrew Thau, who handled the job concurrently with being UTA’s Chief Operating Officer.

Thau remains COO and is a member of the agency’s board of directors.

Sinclair has been at UTA since 2012 after previously working at the Los Angeles law firm Glaser Weil. In his new role, he will manage the agency’s growing legal team and oversee all legal, regulatory and compliance strategies.

The company, along with the other Big 4 agencies, is in the midst of an antitrust lawsuit with the WGA over packaging fees as part of the agencies’ ongoing fight with the guild over a new franchise agreement. The sides haven’t met at the bargaining table since June 7.

"This is an extremely well-deserved appointment and one that reflects the key role Michael plays at UTA. Michael is one of our most trusted and thoughtful executives, respected by his colleagues and by people across the industry. He has been a key part of driving our legal strategy and his counsel has been integral on many sensitive and complicated issues. We are incredibly fortunate to have Michael’s leadership and strategic counsel as UTA continues to expand and evolve."

“This is an especially exciting and challenging time for our business,” Sinclair said. “I’m proud to have been part of the trajectory of UTA over these past nine years as we’ve experienced tremendous growth and change on so many fronts, and am looking forward to working closely with our team to create new opportunities for the agency and our clients as we navigate the evolving landscape of 21st century entertainment. UTA is a special place, and I’m very fortunate to work with so many outstanding colleagues and artists.”

This article originally appeared in Deadline.