The public affairs veteran previously served at the Environmental Protection Agency and was most recently at Paul Allen’s Vulcan Inc. 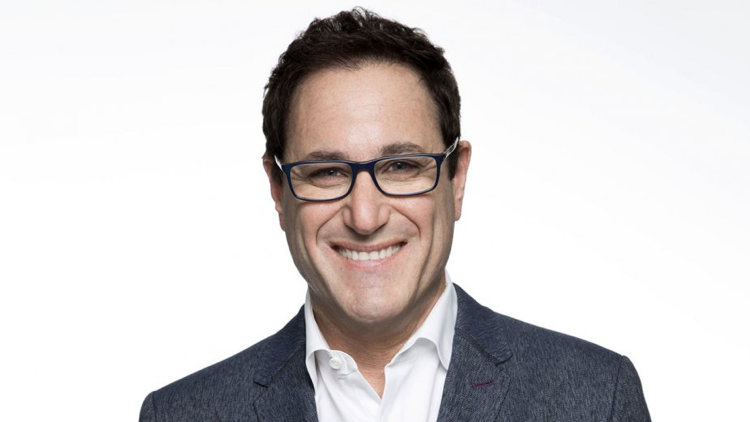 UTA has tapped veteran publicity executive Seth Oster to lead its global corporate communications, The Hollywood Reporter has learned. He will start Jan. 16, replacing longtime department chief Chris Day, who announced his departure last month. Oster has 25 years of communications experience in the public and private sectors, including the entertainment industry. He was most recently chief communications officer at Vulcan Inc., the company formed by Paul Allen to manage his various business and philanthropic interests. Before that, he led corporate communications at New York-based KPMG.

In 2009, Oster was appointed by President Barack Obama to lead public affairs at the Environmental Protection Agency. That took him out of Los Angeles, where he had served in various communications posts for the Motion Picture Association of America, Screen Actors Guild, Napster, Stamps.com and American Film Institute. After graduating from George Washington University in 1991, he began his career as deputy director of communications for Sen. Dianne Feinstein.

“UTA is a thriving company that needs strong communications strategies, both internally and externally, and Seth’s acumen and experience are well suited for that mission,” said UTA CEO Jeremy Zimmer, to whom Oster will report. “As we continue to grow and diversify globally it is critical that our colleagues, clients and the broader business community understand the many ways we can serve their needs. Seth’s extensive background in the creative community, government and corporate America will help us to accomplish that, and much more.”

Oster’s extracurricular work includes serving as a member of the Pacific Council on International Policy. He previously served as board chairman of L.A. charter school organization Bright Star Schools and was a board member of the Jewish Big Brothers of L.A.