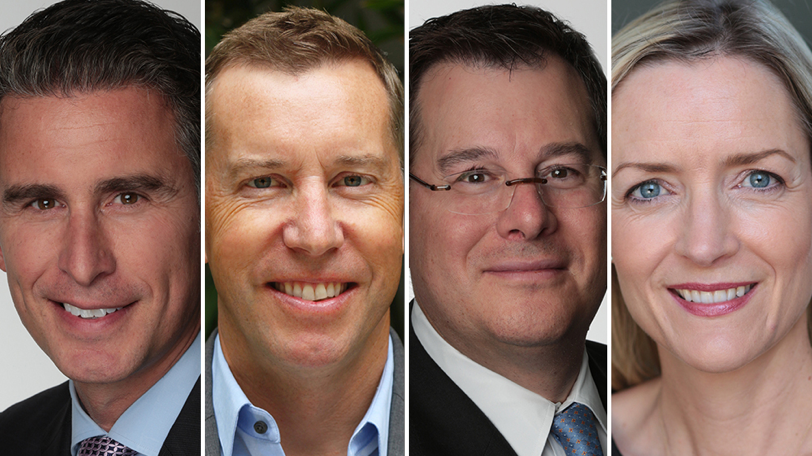 The four new partners have a collective 40-plus years of contributions to UTA. Jones is a 14-year UTA veteran and serves as global head of philanthropy. Since helping launch UTA’s foundation and philanthropic efforts in 2004, she’s spearheaded UTA’s Project Impact — during which the company closes its offices for one day so UTA employees can volunteer in their communities — along with the company’s mentoring initiatives, employee-giving program, and its Live Inspired program that funds employees to take a hiatus to live out a dream.

Meenaghan, who has spent nine years at UTA, serves as co-head of the UTA Independent Film Group and oversees its motion pictures business affairs division.

Shuter is the head of television business affairs. In his role, he served as UTA’s lead negotiator on such iconic franchises as “CSI,” “How I Met Your Mother,” “Modern Family,” and “True Blood.” Today, he leads a TV business affairs team that works closely with UTA’s TV agents to structure deals for the company’s clients, including “The Crown,” “Patrick Melrose,” “The Looming Tower,” and “American Vandal.”

Spingarn is the chief strategy officer. Since joining UTA in 2010, he’s helped spearhead UTA’s significant mergers and acquisitions, and investment activity, including its acquisitions in news, music, live speaking, and e-sports, and minority investment in Industrial Media, where he serves on the company’s board.

"Over the years, we have recruited some of the most talented executives in our industry who have provided our clients and colleagues with the strongest support. Jim, David, Rene, and Rich are the best of the best. They bring amazing value to UTA every day and, as we grow, will continue to add invaluable insights and resources to everything we do."

This article was originally published on Variety.com.