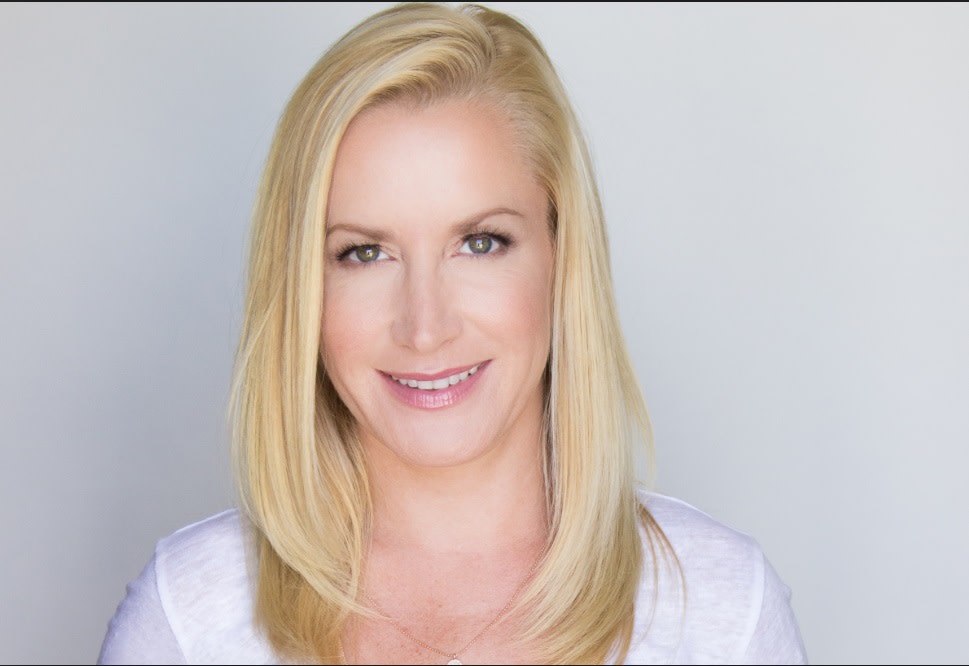 Angela Kinsey is best known for her portrayal of the feisty, tightly-wound head of accounting ‘Angela Martin’ at Dunder Mifflin on NBC's Emmy & SAG Award-winning show The Office. She followed up The Office with a starring role on the Netflix Original Series Haters Back Off!, as well as a lead role in the critically-acclaimed Hulu Original, Hotwives of Orlando and Hotwives of Vegas.

In Fall 2019, Kinsey can be seen on Disney’s highly anticipated streaming service Disney+ as the host of a new cooking series called Be Our Chef. Kinsey recurred on FOX’s New Girl, TBS’s Your Family Or Mine, NBC’s Bad Judge, ABC’s The Real O’Neals and Fresh Off the Boat and TBS’s Miracle Workers. Other credits include FX’s Wilfred, TV Land’s Hot in Cleveland, CBS’s Life in Pieces, Netflix’s Real Rob, ABC’s Splitting Up Together and The Impressions Guys on Rainn Wilson’s SoulPancake Channel.

Her big screen roles include the Chris Colfer-scribed festival flick, Struck by Lightning, in which Kinsey portrayed a guidance counselor with very little insight into living a successful life. She also appeared in the 2016 feature Hot Bot by the Polish Brothers. Other films include Ken Kwapis’ License to Wed and playing Ken Jeong’s right-hand in Furry Vengeance. She recently played opposite Heather Graham in Half Magic and just wrapped filming a Netflix Original film,Tall Girl.

Recent brand partnerships include Target, Kelloggs, Heinz, Fab Fit Fun, Disney, And That, Relay Go, Trello, Heineken, Heinz and the Salvation Army. Following a 2-year contract with Clairol as the face of their ‘Nice n’ Easy’ brand, Kinsey was called upon by Friskies to host their annual award show that honors the best cat YouTube videos of the year. She emceed alongside Michael Ian Black and continued to help Friskies donate over 500,000 cans of wet food to shelters across America with their 2013 holiday campaign.

You can watch her weekly on her Youtube show Baking with Josh and Ange co-starring her husband, Joshua Snyder. The husband and wife baking duo created this fun-loving series with the motto "anyone can bake." A celebration of fun and family, weekly, Kinsey and her hubby invite you into their blended family’s delightful chaos created by their children, two cats, Oreo and Snickers, and two dogs, Biscuit and Buster while teaching you baking dishes you will love. She and Josh just finished co-hosting a food themed game show for Facebook Watch and Tastemade called Fridge Face-Off!

Kinsey is also an active Ambassador for Oceana, the world’s biggest campaign to protect oceans and marine life. She and friend Rashida Jones traveled with Oceana to Belize in November 2013 to raise awareness around the world’s second largest barrier reef. Originally from Texas, Kinsey grew up in Jakarta, Indonesia, and still speaks the language. A graduate of Baylor University, she currently lives in Los Angeles.

An Evening With Angela Kinsey