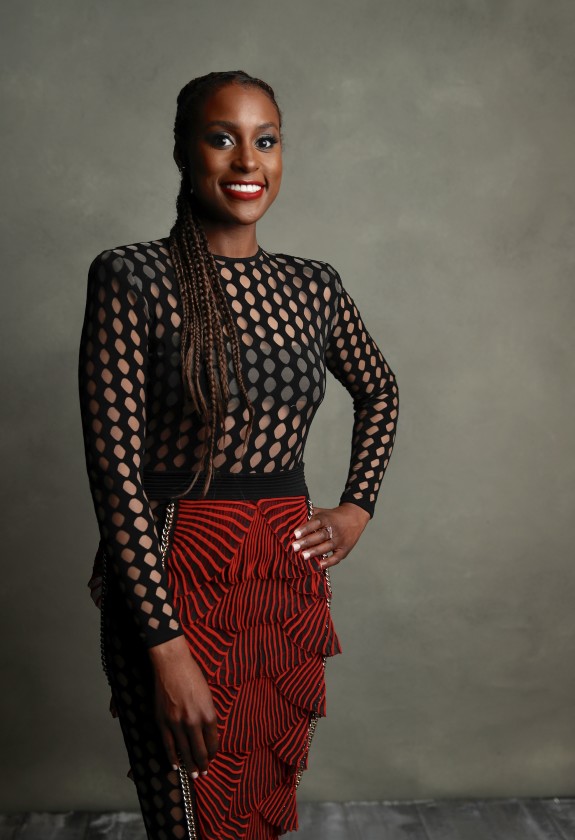 With her own unique flare and infectious sense of humor, Issa Rae's content has garnered millions of views online and two Golden Globe nominations for Best Actress for her hit show, HBO's Insecure. Rae's web series, The Misadventures of Awkward Black Girl was the recipient of the coveted Shorty Award for Best Web Show and is also the title of her first book, whch became a New York Times Best Seller. Rae has graced the cover and pages of major national media outlets including Essence, The Hollywood Reporter, Vanity Fair, The New York Times, CNN, VOGUE and TIME with appearances on The Tonight Show with Jimmy Fallon, Good Morning America, The View and more.

Her production company, Issa Rae Productions is designed to support creators of color. The company produces and distributes through an initiative called Color Creative. Productions are showcased monthly, and the company brings together some of the most dynamic names in the industry for conversations that develop and refine this next wave of producers, writers, and directors.

Known for her wit and self-deprecating humor, a conversation with Rae will leave you wanting more.

A Conversation With Issa Rae 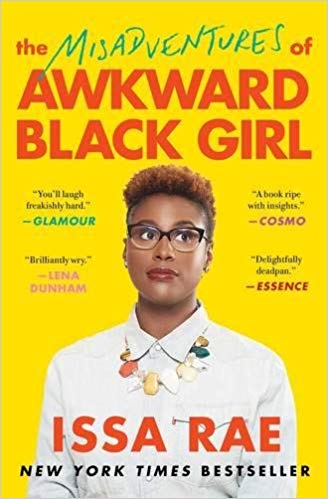 Issa Rae to Star in and Produce ‘Perfect Strangers’ Remake