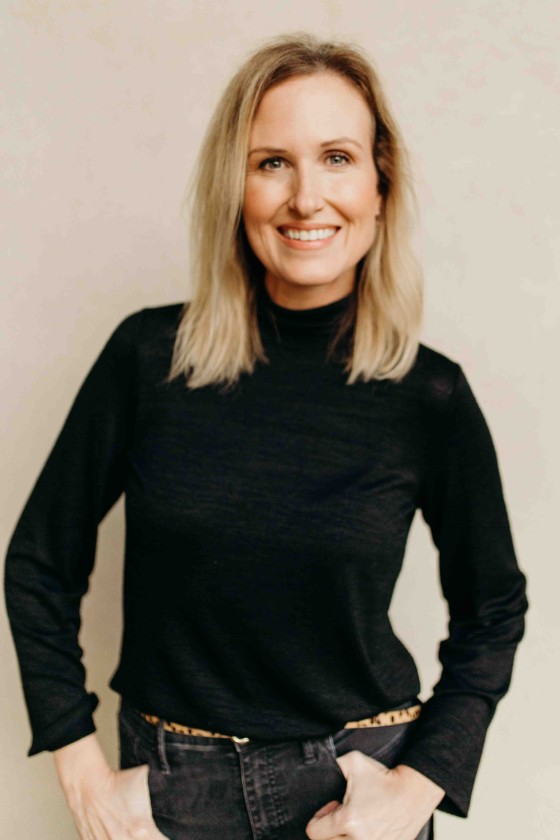 Korie Robertson is best known for her role on A&E’s hit reality television series Duck Dynasty where she and her husband, Duck Commander CEO Willie Robertson, work to keep their crazy family in line. While her favorite role is that of mother to their six children, Robertson helps run Duck Commander and all of the family enterprises, and along with being a speaker and New York Times best-selling author, she is active in both domestic and international philanthropic work serving on several boards and advocating for adoption and foster care in her home state of Louisiana and around the country. Robertson’s writing credits include The Duck Commander Family: How Faith, Family, and Ducks Built a Dynasty, The Women of Duck Commander, and Duck Commander Devotions for Kids and Strong and Kind: Raising Kids of Character. Faith and family have fueled Robertson’s unfolding journey. Audiences across the country are captivated by her grounded messages on faith, family and women’s issues.

Choosing a Family Theme To Grow Your Family

Opening Your Heart and Home: The Journey of Adoption 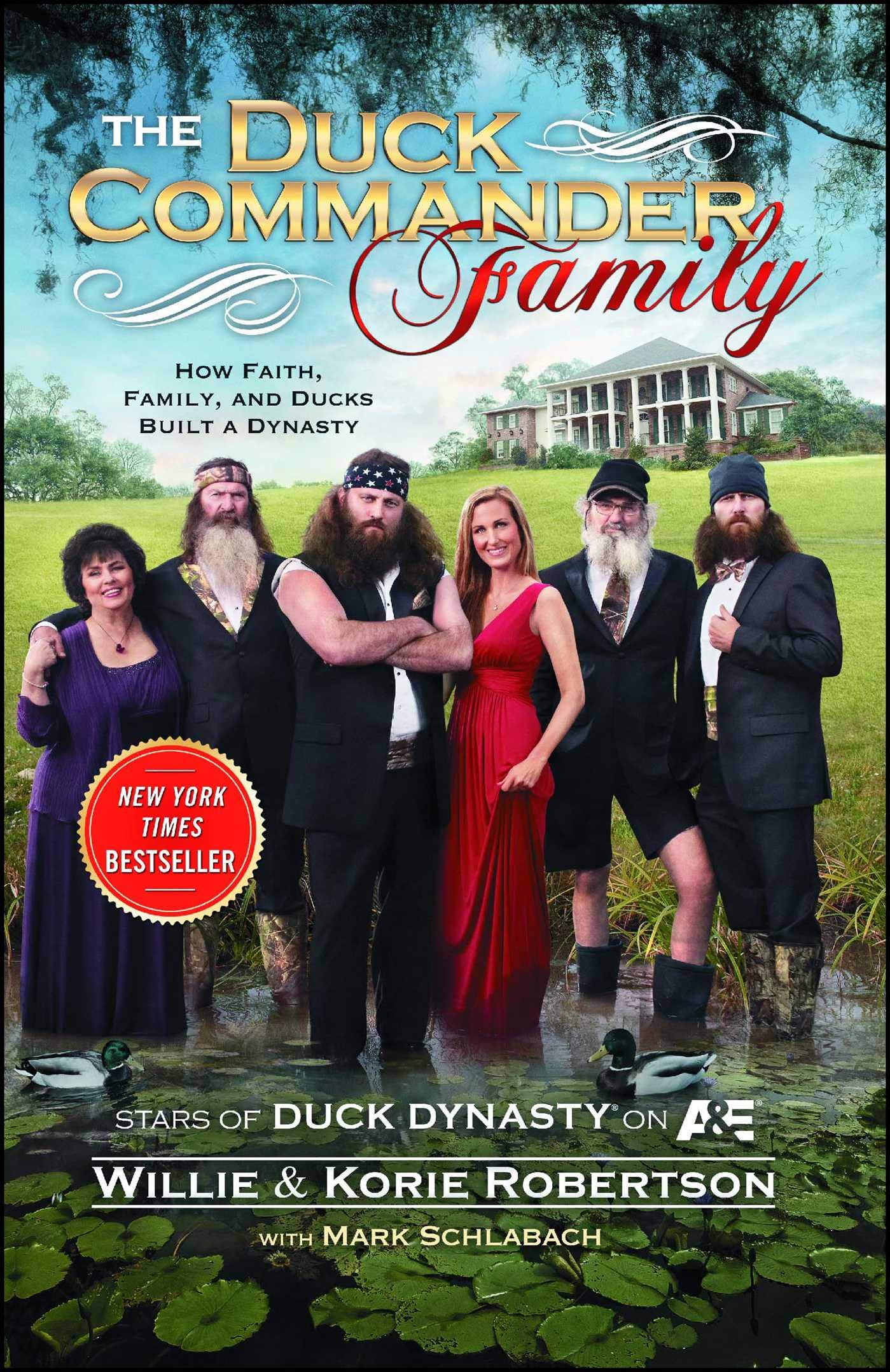 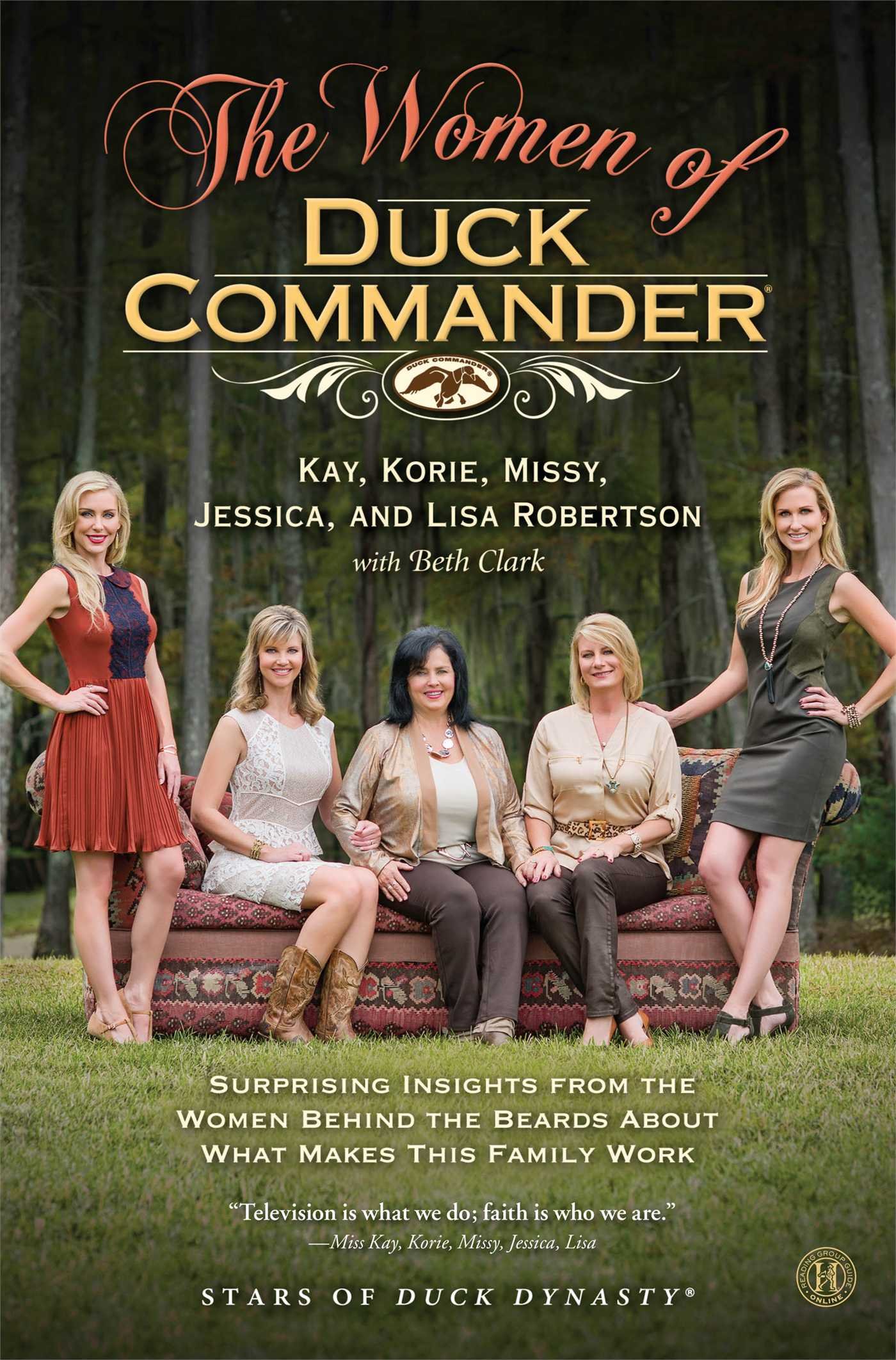