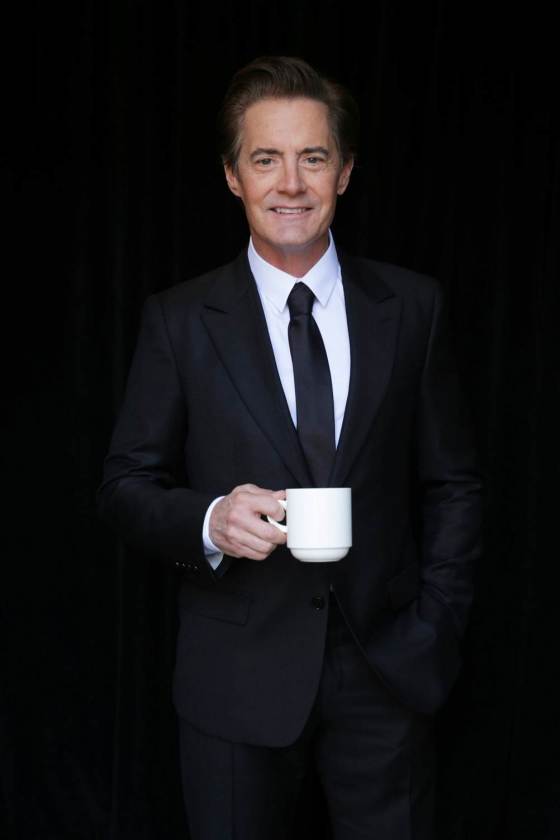 Kyle MacLachlan is a Golden Globe-winning and Emmy nominated actor, best known for his iconic performance as “Agent Dale Cooper” in David Lynch’s groundbreaking Twin Peaks and the recent revival. MacLachlan made his feature debut in Lynch’s Dune and also starred in Lynch’s classic Blue Velvet; in addition to his many other film roles, which include films ranging from Steven Spielberg’s blockbuster production The Flintstones to Oliver Stone’s The Doors, MacLachlan has played featured roles on television on Portlandia, Desperate Housewives, Sex and the City, and How I Met Your Mother. Among his recent film credits are Steven Soderbergh’s Netflix feature High Flying Bird. He will next be seen alongside Tom Hardy in the feature film Fonzo, and also as “FDR” in the upcoming limited series Atlantic Crossing and as “Thomas Edison” in the upcoming feature Tesla opposite Ethan Hawke.