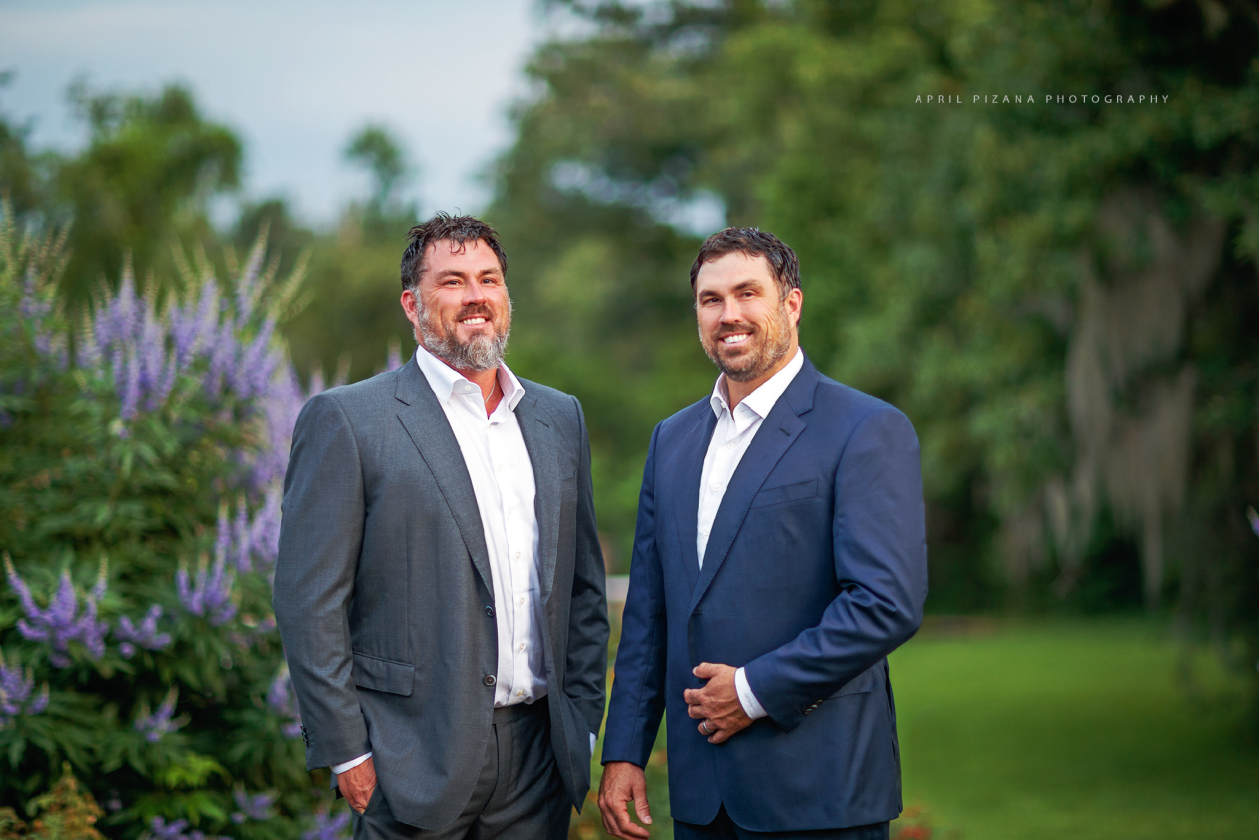 Marcus and Morgan Luttrell enthrall audiences with a double-dose of wisdom, passion and work ethic; each is a force to be reckoned with in his own right. When sharing the stage, the former Navy SEALS emanate a powerful presence. The Luttrell brothers expound on catalytic experiences and invaluable lessons which provided a strong foundation for their post-military journeys. The twin's sense of duty and dedication to their country is remarkable and their resilience astounding.

Marcus was the first to serve his country when he joined the Navy in 1999 and became a combat-trained Seal in 2005. Morgan followed suit shortly after and served eight years as a SEAL before becoming a commissioned officer in Naval Special Warfare. Morgan and Marcus maintained diverse paths during their service years. Similarly, however, they both possess an unwavering reverence for the men and women who serve this country. This dedication to the military community has undergirded all of the work they have done post-retirement.

Marcus’s best-selling book Lone Survivor recounts the harrowing story of Operation Redwing and serves as a tribute to his friends and teammates that did not survive, as does the Lone Survivor Foundation. Following his retirement after 14 years of military service, Morgan returned to school to pursue a degree in applied cognition and neuroscience at The University of Texas at Dallas. His dedication to teamwork and collaboration has established him as an influential force who advocates on behalf of veterans to provide them with individualized medical testing and effective treatments to alleviate the repercussions of PTSD and traumatic brain injuries sustained while deployed.

Their lives have been distinguished by rising to the occasion and working to better their communities. Together, Marcus and Morgan inspire commitment and passion within all of us. Through an honest conversation about facing challenges head-on and overcoming adversity, the Luttrell brothers offer life lessons for both personal and professional success; expound on the meaning of brotherhood in a literal sense and the “brotherhood” that is derived from years of supporting one another when striving towards a common interest.