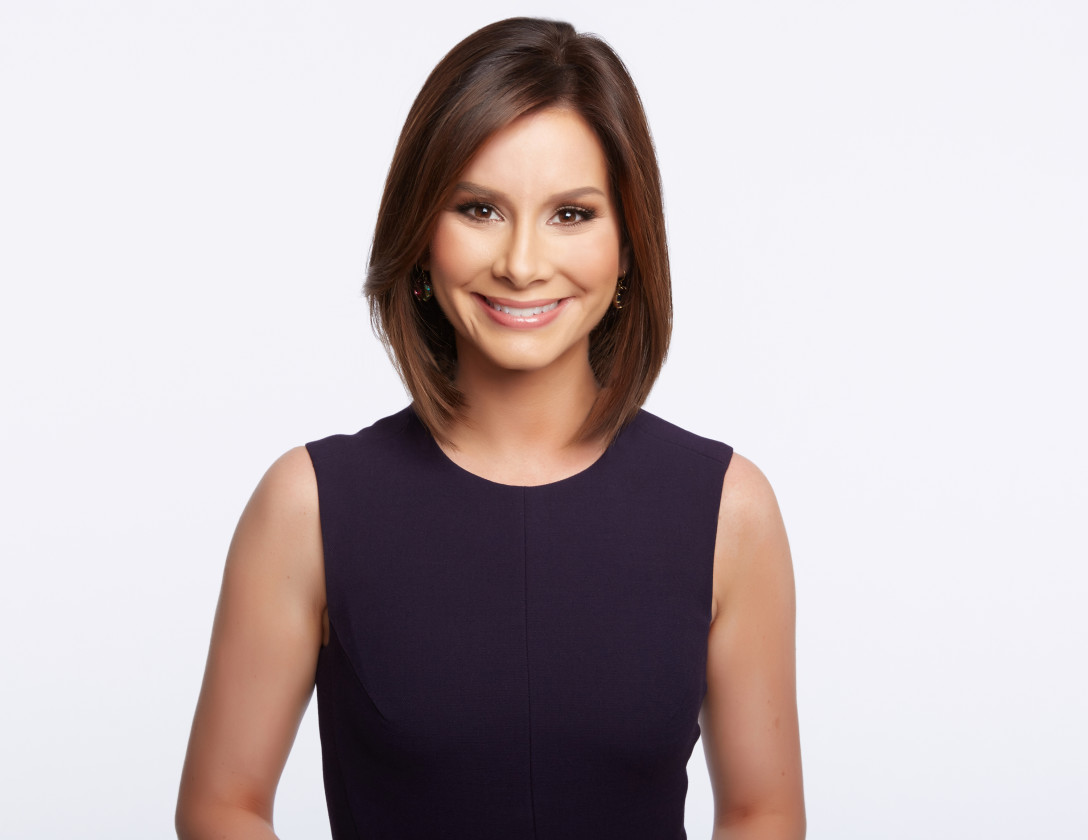 Rebecca Jarvis is an Emmy-award winning journalist. She is ABC News’ Chief Business, Technology & Economics Correspondent; the host and creator of The Dropout, a top rated podcast which chronicles the rise and fall of Theranos founder Elizabeth Holmes; and the host and creator of the highly acclaimed No Limits with Rebecca Jarvis podcast, which features game changing women. As Chief Business, Technology & Economics Correspondent, Jarvis reports for all ABC News programs including Good Morning America, World News Tonight with David Muir, Nightline, 20/20, and This Week with George Stephanopoulos.

Jarvis has conducted news making interviews with the biggest names in business, including Warren Buffett, Richard Branson, Sheryl Sandberg, Jamie Dimon, Jessica Alba, Bill and Melinda Gates, Ursula Burns; the first African American woman to run a fortune 500 company and General Motor CEO Mary Barra, the first female to run a car company. She has conducted worldwide exclusive interviews with the likes of Apple CEO Tim Cook and was the first and only reporter to interview United CEO Oscar Munoz following the controversy surrounding the airline’s forceful removal of a passenger.

Jarvis has covered multiple presidential elections, the Madoff scandal, housing bubble, Great Recession, financial crisis and the fall of Bear Stearns and Lehman Brothers. The Alliance for Women in Media named Jarvis one of the top business journalists in the country with its Women in Numbers Award. Jarvis is also the recipient of a duPont Award for her work covering the Newtown tragedy. She is a recipient of the Edward R. Murrow Award for Overall Excellence in Television and Radio. Her podcast, The Dropout, is being made into an original series for Hulu. She is an Executive Producer on the project.

Before joining ABC News Jarvis was co-host of CBS This Morning: Saturday, and Business and Economics correspondent for CBS News. Prior to CBS News, Jarvis spent three years at CNBC reporting on market news from the New York Stock Exchange, NASDAQ and the New York Mercantile Exchange. She contributed regularly to NBC News including The Today Show and Nightly News.

Jarvis began her journalism career writing for Crain's Chicago Business and Business 2.0. She has also worked in investment banking and foreign currency trading.

Jarvis received national recognition for her work with Colin Powell to empower children and improve communities and was named a "National Point of Light," receiving accolades from Presidents Bill Clinton and George H.W. Bush.

An Evening with Rebecca Jarvis