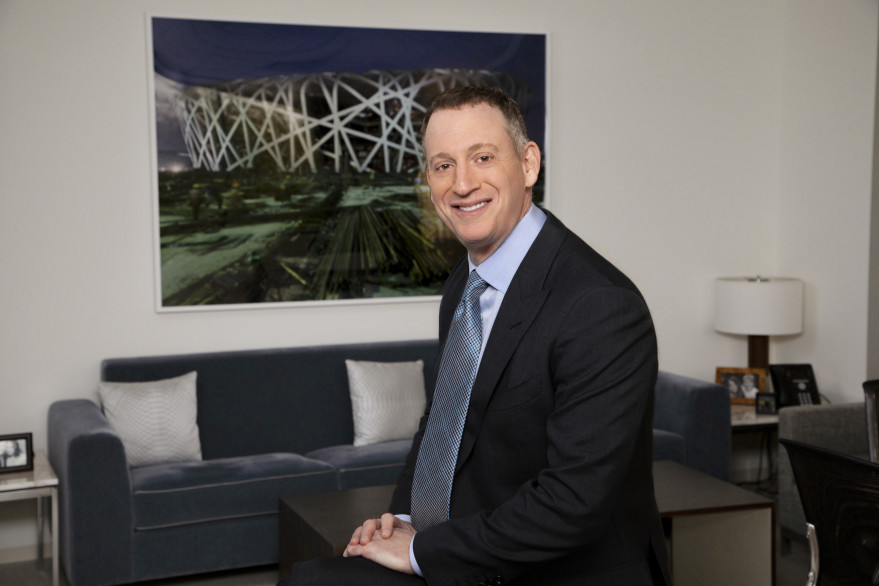 Andrew Thau serves as UTA’s Chief Operating Officer and General Counsel, overseeing the company’s corporate and legal affairs. Since joining UTA in 2007, he has overseen its acquisition and integration of a diversified slate of companies. Prior to joining UTA, Thau worked for a decade at 20th Century Fox in executive management positions before transitioning into leadership roles at several technology/entertainment startups. He has served on non-profit boards including the Jewish Big Brothers of Los Angeles.