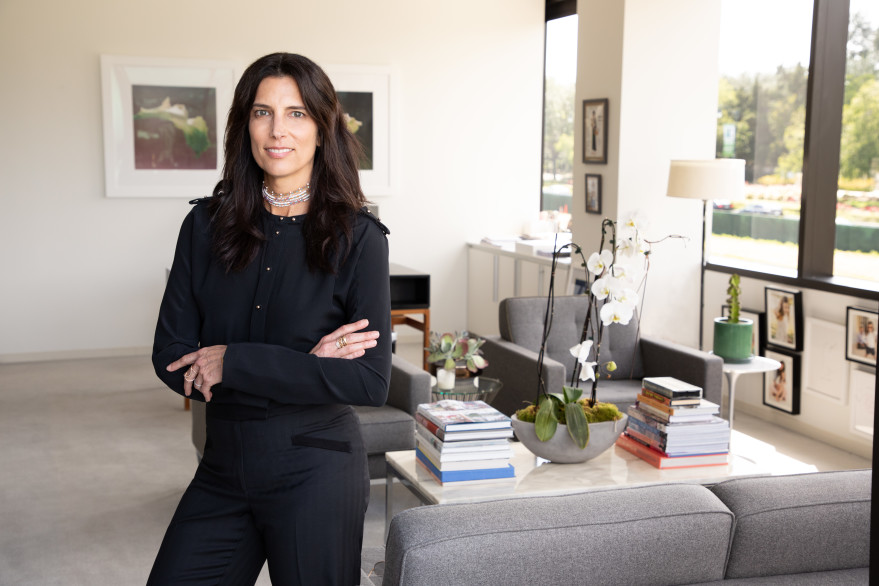 Blair Kohan represents many of the industry’s leading actors, writers, and directors across both film and television. She joined UTA in 1997 after working as a film executive at several of Hollywood’s top production companies and studios. Throughout her career, Kohan has been a prominent voice for women’s empowerment, was a founding member of the Time’s Up movement, and helps lead the agency’s diversity and inclusion efforts.