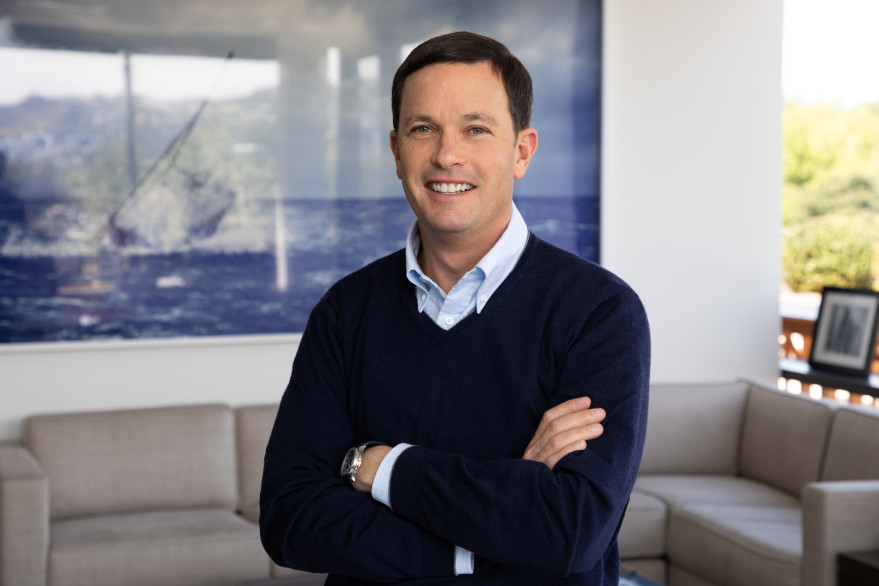 Jay Sures oversees UTA’s television, news and broadcast, and speakers business. He joined UTA in 1991 and represents some of TV’s most successful show creators and broadcast news talent. Sures was honored for his significant contributions to television journalism by being inducted into the Broadcasting & Cable Hall of Fame in 2016. In 2018 and 2019, he was named by Mediaite as one of the most influential figures in news media. In 2019, Governor Jerry Brown appointed Sures to the University of California Board of Regents.