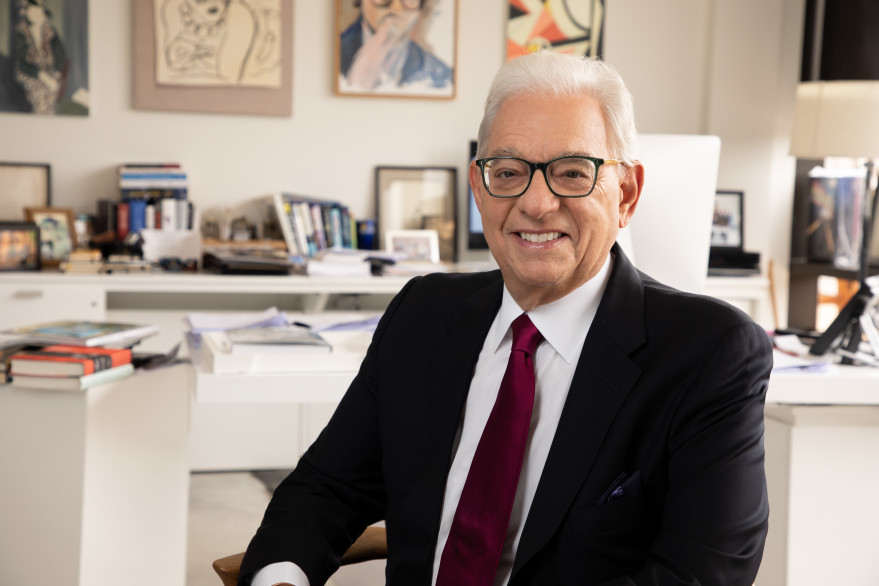 Peter Benedek merged his Bauer-Benedek Agency with Leading Artists Agency to form UTA in 1991. Throughout his distinguished career, he has helped bring to life some of the most critically-acclaimed and beloved television series ever to grace the small screen. He continues to represent many of the top television writers and creators and advise on the agency’s corporate strategy. Benedek sits on the board of one of Los Angeles’ preeminent cultural institutions, the Hammer Museum, whose world-class collection and robust program schedule remains free to the public.